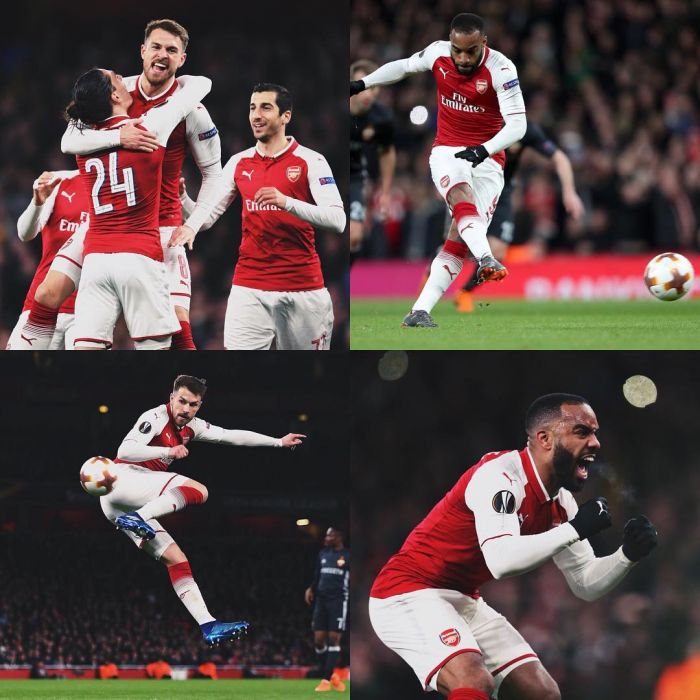 As reported earlier, Arsenal defeated CSKA 4-1, while 29-year-old Armenian forward was substituted at the 61st minute because of injury.

Arsen Wenger, in his turn, told reporters that Mkhitaryan would miss the match against Southampton scheduled for April 9.