3 reasons for Bale to leave Real 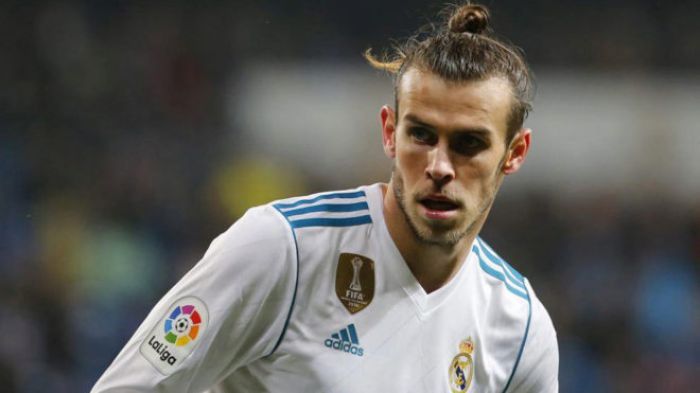 According to the newspaper, he has three reasons to leave Madrid. First of all Bale lacks playing practice, secondly, he is not in good relations with Zinedine Zidane, thirdly, the Welsh player did not manage to learn Spanish.

Manchester United is setting sights on Bale who is worth €120 million, according to Real.

The 28-year-old player appeared in 20 matches and scored 11 goals in the current championship.