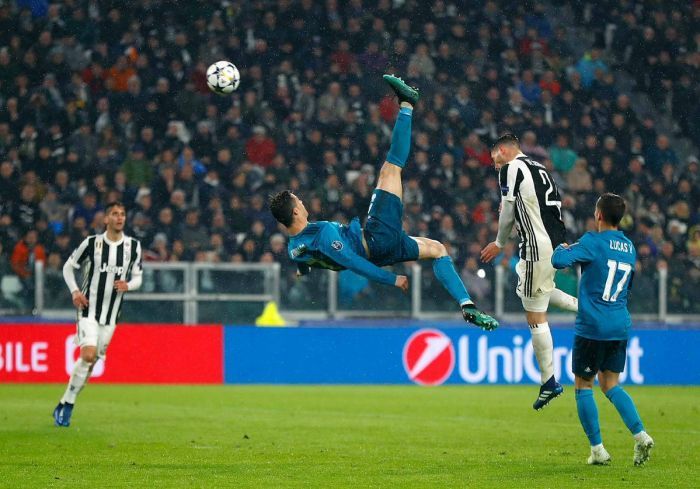 UEFA named the nominees for the best football player of the week.

The voting will end on the official website of UEFA on April 6.