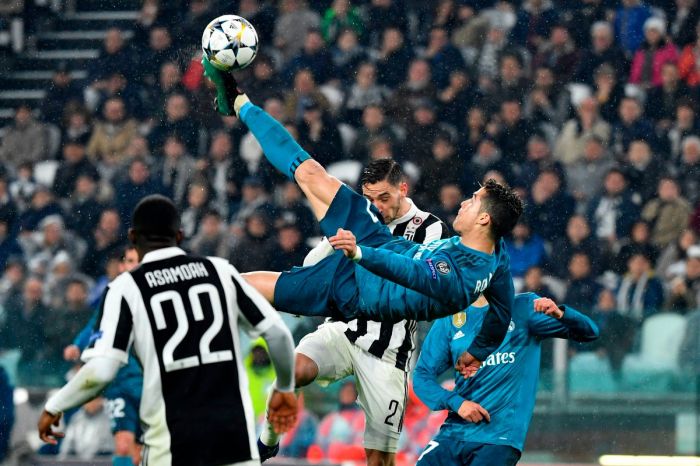 As reported earlier, Real Madrid star Cristiano Ronaldo scored one of the most incredible goals in 3-0 Champions League victory over Juventus in the first leg of the quarterfinal. Ronaldo became the first player to score in 10 consecutive Champions League games after his brilliant bicycle kick goal.