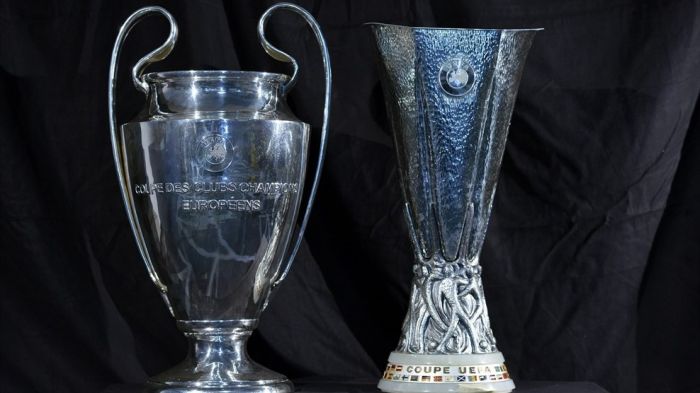 UEFA has approved a number of changes to the Champions League and Europa League, UEFA official website reported.

From the 2018/19 season, a fourth substitute may take part in knockout matches exclusively during extra time.

With the exception of the UEFA Champions League final, UEFA Europa League final and UEFA Super Cup, 23 players (instead of 18 players) may be included on the match sheet.