Gattuso: Mkhitaryan is a player who has improved since he arrived in England 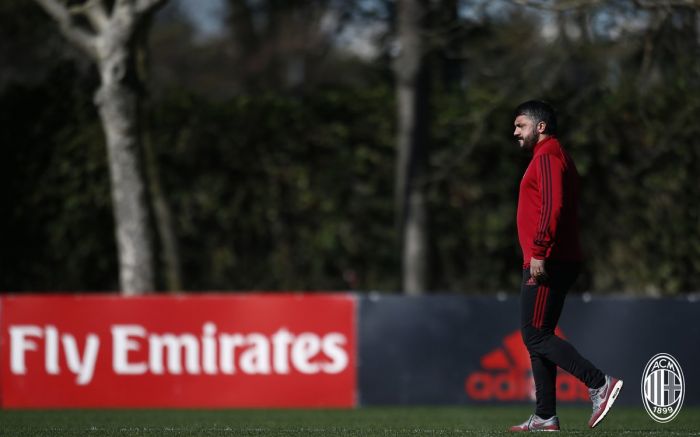 “Mkhitaryan is a player who has improved since he arrived in England. He is not only technically gifted, he has improved the speed of his game too,” he said.

“We know it will be difficult, but this is football and there is nothing more beautiful than breaking predictions. Tomorrow we will play a different match,” Gattuso said.

Arsenal vs. Milan match will kick off 00:05 Yerevan time.

The first match ended with Arsenal’s victory 2-0 with Mkhitaryan scoring his first goal for the club.