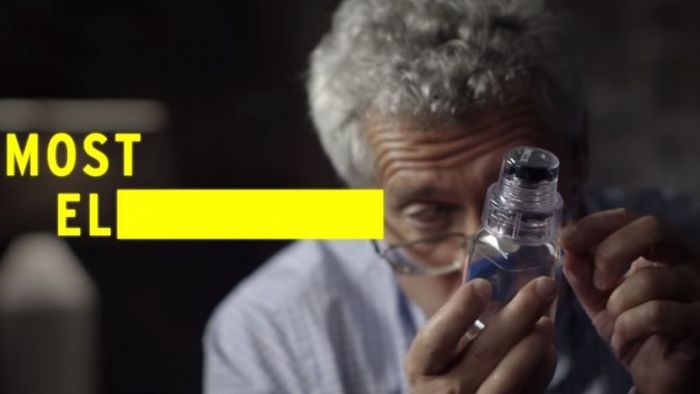 The film about the doping system in Russia has won an Oscar at Sunday’s 90th Academy Awards (Oscars) in Los Angeles.
“Icarus” won the Oscar for best Documentary Feature.
Directed by Bryan Fogel, this film presents the studies by Grigory Rodchenkov, the former director of Russia’s national anti-doping laboratory, and informer of the World Anti-Doping Agency (WADA).