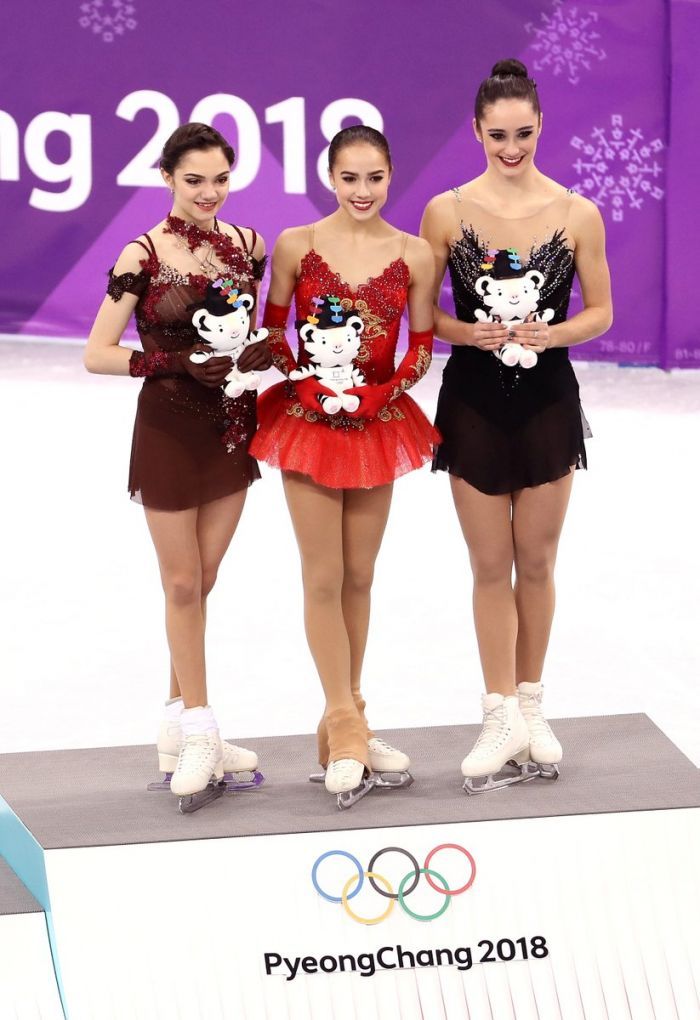 2018 Winter Olympics silver medalist, and two-time world and European champion figure skater Evgenia Medvedeva (Babasyan), 18, has topped the rankings of the athletes from Russia who were most mentioned on social media during PyeongChang 2018.

A total of 190,500 social media posts were made about her, according to Team Russia.pro.

Figure skater Alina Zagitova, 15, who became Olympic champion in the Ladies Single Skating event at the 2018 Winter Olympics in South Korea, came in second, with 116,300 posts.