Evgenia Medvedeva: My father is Armenian, but I’m more Russian 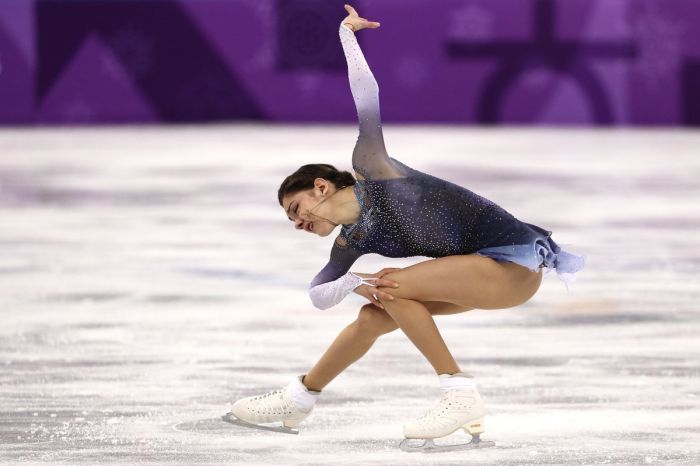 “My father is Armenian. However, I am not that familiar with the Armenian culture. I have never skated under Armenian composers. The Armenian cuisine, probably, isn’t my type as well, so I’m more Russian,” said she.

Arman Babasyan, Medvedeva’s father, said that his daughter had changed her second name with his consent.