Neymar to undergo surgery this week in Brazil 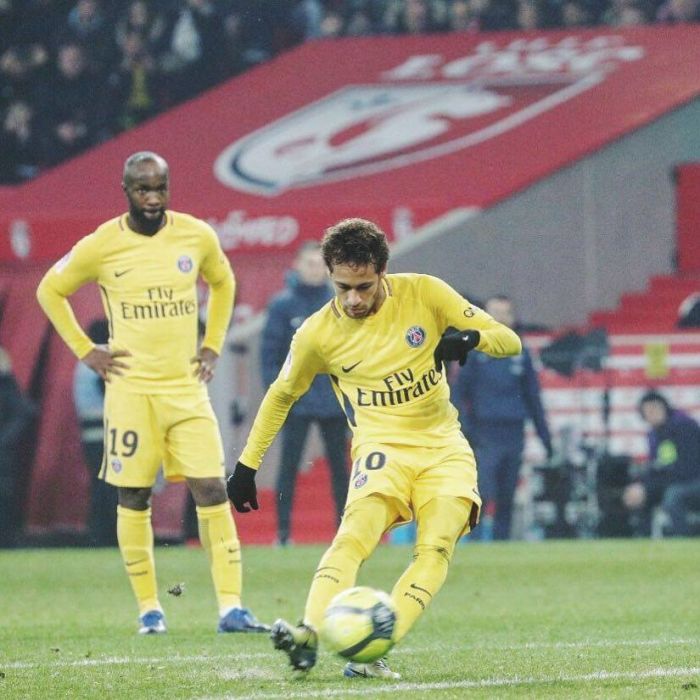 Paris Saint-Germain’s Brazil forward Neymar will undergo surgery this week in his country.
The PSG and Brazilian national squad physicians have made this decision, according to the PSG official website.
The 26-year-old footballer will be operated on by Brazil national team doctor Rodrigo Lasmar, who will be accompanied by PSG medical specialist Gérard Saillant.
Neymar had suffered an ankle injury during PSG’s French Ligue 1 clash against Marseille, and he was stretchered off the pitch.
The Brazil international will miss PSG’s Champions League decider against Real Madrid on March 6.