Nominees for UEFA Champions League player of the week 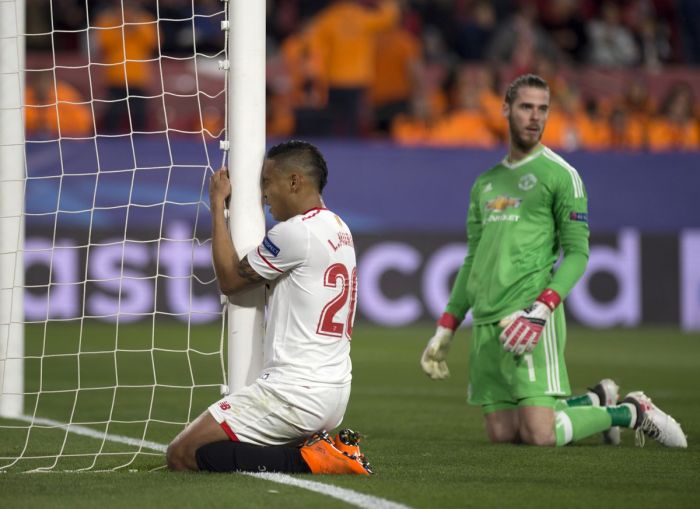 UEFA named the nominees for the best football player.

Voting will end on February 23 on the official website of UEFA.

As reported earlier, Chelsea and Barcelona ended in a 1-1 draw, Bayern Munich defeated Besiktas 5-0, Shakhtar beat Roma 2-1 and the game between Sevilla and Manchester United ended 0-0