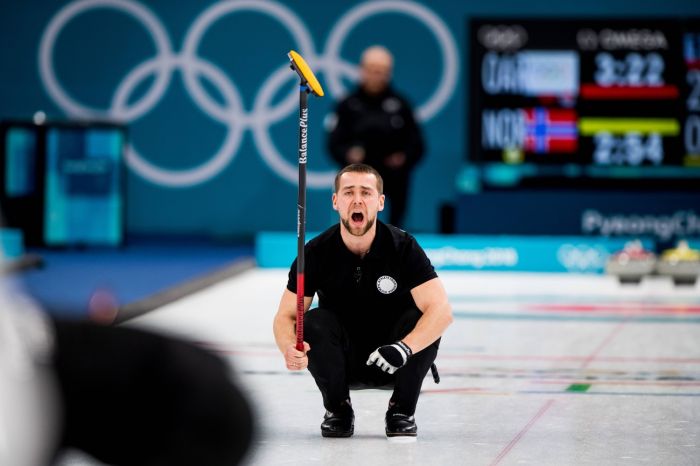 The Curling Federation of Russia will return the bronze medals which the country won at the 2018 Winter Olympics in Pyeongchang, South Korea.
Aleksandr Krushelnitckii of Russia had won bronze, together with his wife Anastasia Bryzgalova, in the doubles curling event at PyeongChang 2018. But later, Krushelnitckii had tested positive for the banned substance meldonium.
“Even if the CAS [Court of Arbitration for Sport] trial would place, we would return the medal,” Valentina Parinova, spokeswoman for the Curling Federation of Russia, told broadcaster Russia-1. “We can’t deny the fact that meldonium was found in his doping test.”