Bayern manager: We need to be prepared for Besiktas match 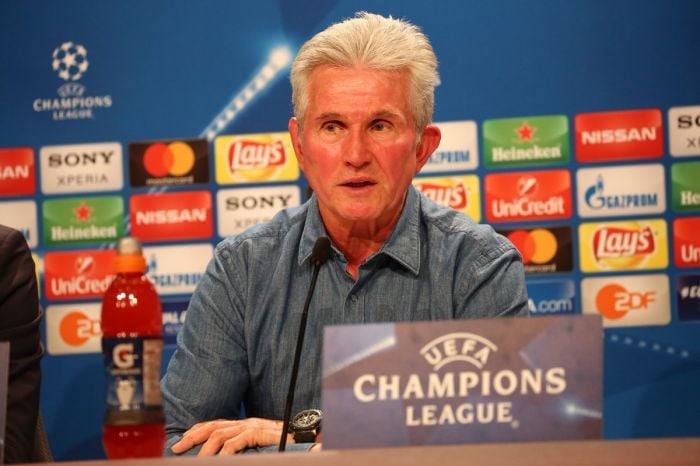 “Beiktas are a team that can play football and it's no surprise that they are here. They won all three of their away matches in the group stage. They won't hide, they like to play attacking football – if you let them. That's the key. They will look for their chances so we need to be prepared. I hope my team puts on a top performance tomorrow to lay the foundations for reaching the quarter-finals,” he said.