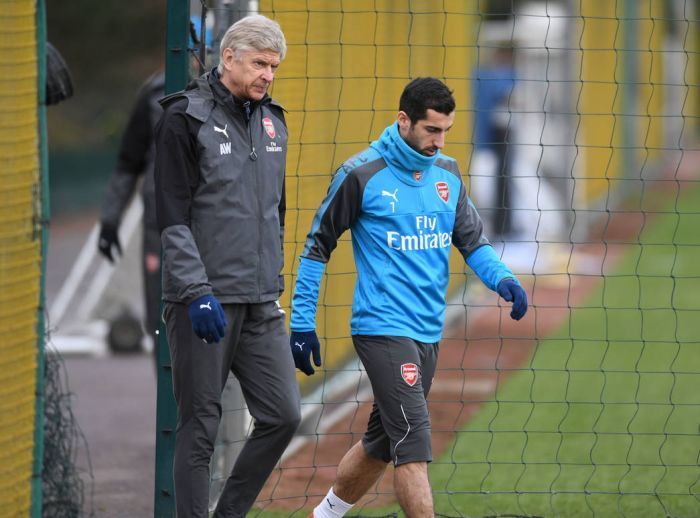 "I would have anyway gone for it, especially as we have no game between the two matches," said the Arsenal manager.

"I will play the normal team because it is one of the opportunities we have especially because we don't play in the FA Cup. There is no reason why I should rest players."

"We have to win the next game," he said. "Our record since I've been at Arsenal is one of the worst away from home. Certainly, the worst since I'm in England.

"That doesn't work, we have to play much better away from home and make superior results if we want to have a chance to come back."

Arsenal vs Ostersund match will be held on February 15 in Sweden.