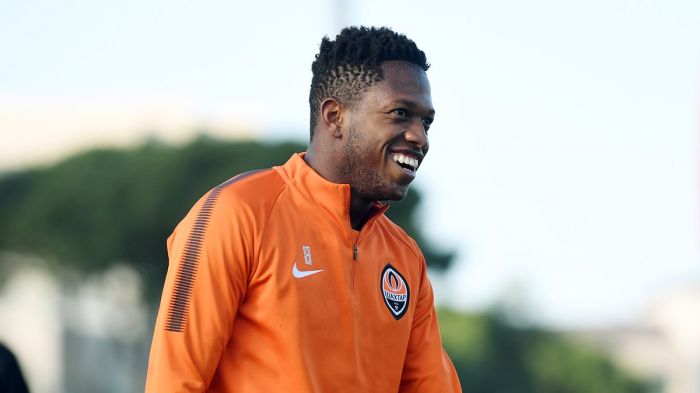 Manchester City have agreed a deal in principle to sign Shakhtar Donetsk midfielder Fred for £44.5 million this summer, Goal reported.

Manchester City were unsuccessful in their attempts to sign the Shakhtar Donetsk midfielder in the January transfer window but have now reached an agreement.