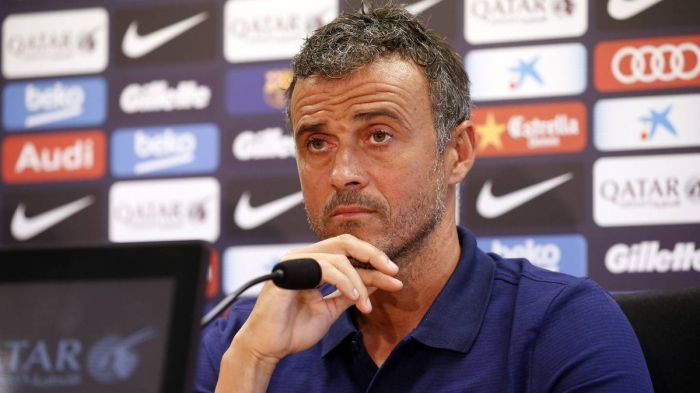 The Spanish football specialist has already reached an agreement with the London club on the terms of his respective contract, according to SPORT.

Enrique’s contract with Chelsea is expected to run until the end of the 2019/20 season.