Jose Mourinho: I will have excellent assistant 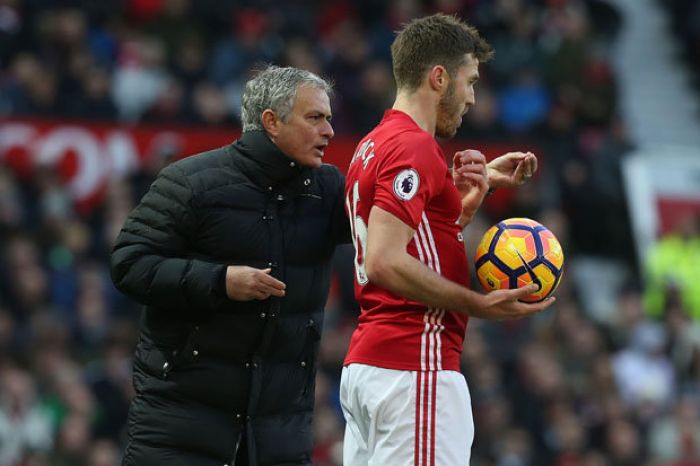 Manchester United manager Jose Mourinho commented on the intention of 36-year-old English midfielder Michael Carrick to finish his career at the end of this season and to join the coaching staff of the team.

“It’s fantastic to have Michael Carrick back. It’s really sad when you think, in May, his career is going to end as a player. But it’s a fantastic assistant coach I am going to have, I believe. I want to help him be better and better but it’s a pity to lose a player that does everything well on the pitch,”Manchester Evening News quoted Mourinho.

As reported earlier, Michael Carrick is the last representative of the champion team of the legendary Scottish coach Alex Ferguson, who plays in the current Manchester United team.