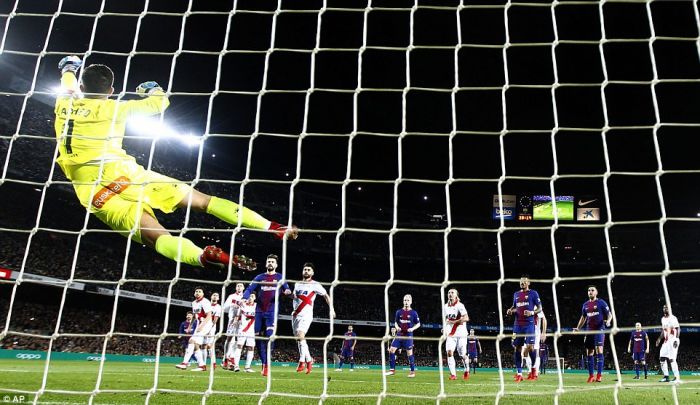 By defeating Alavés on Sunday, Barcelona have made their unbeaten streak in the current season of the Spanish La Liga football reach 21 games.

They have equaled their longest unbeaten run from the start of a La Liga season, and which they had achieved in the 2009/10 season, under then manager Pep Guardiola, according to Gracenote Live.

After 21 matches, Barça sit atop the standings of the current La Liga season.