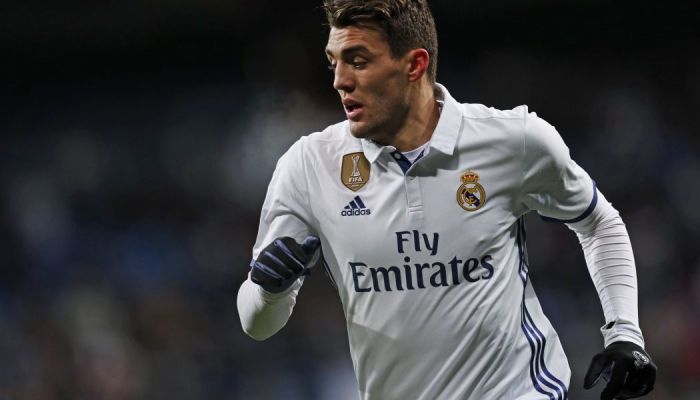 Manchester United are weighing up a move to bring Real Madrid midfielder Mateo Kovacic to Old Trafford, The Sun reported.

The Croatian international has fallen down the pecking order under Zinedine Zidane at the Bernabeu, as Jose Mourinho eyes up a potential bid for the 23-year-old.

Kovacic has been restricted to just six appearances in the top-flight this season- starting just once - as he is forced to compete with the likes of Luka Modric, Toni Kroos, Casemiro and Isco.

It is believed that he is desperate for first team chances, and is willing to leave the La Liga champions for regular football.

Mourinho is understood to have identified the 38-cap international as a possible replacement for the retiring Michael Carrick, while Marouane Fellaini has just six months left om his deal.