Love that, @HenrikhMkh - we're delighted to have you here pic.twitter.com/PDABMfhsNx

Armenian national football team midfielder and captain Henrikh Mkhitaryan officially became a player of Arsenal. The official website of the FC noted that the sides signed a long-term contract.

As part of this deal, Chilean striker Alexis Sanchez is transferred from Arsenal to Manchester United.

The parties have already processed all necessary documents. Mkhitaryan and Sanchez visited immigration office of Liverpool, where they updated work permits in Europe.

Both clubs have officially announced about the transfers. 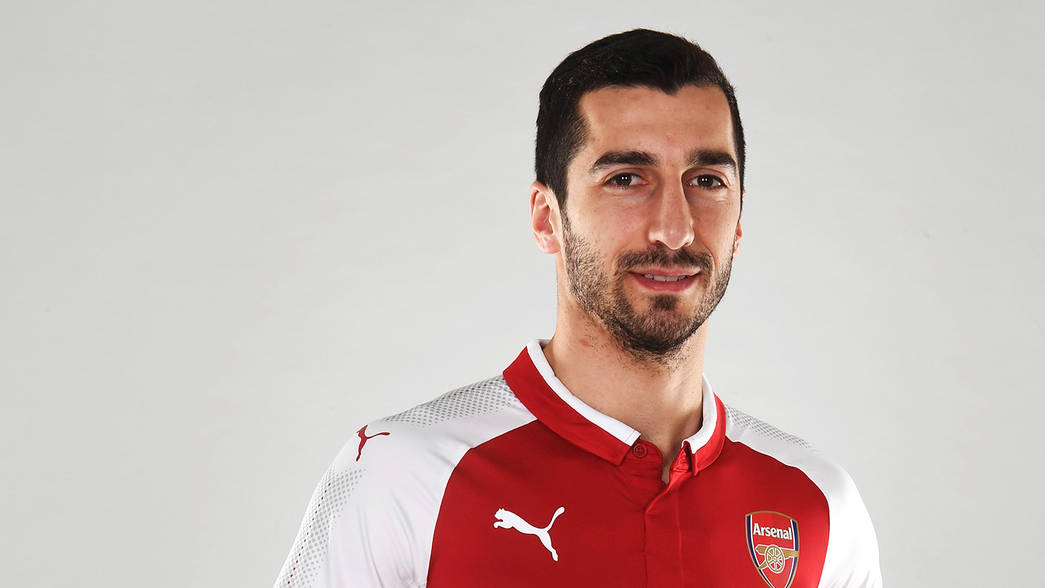 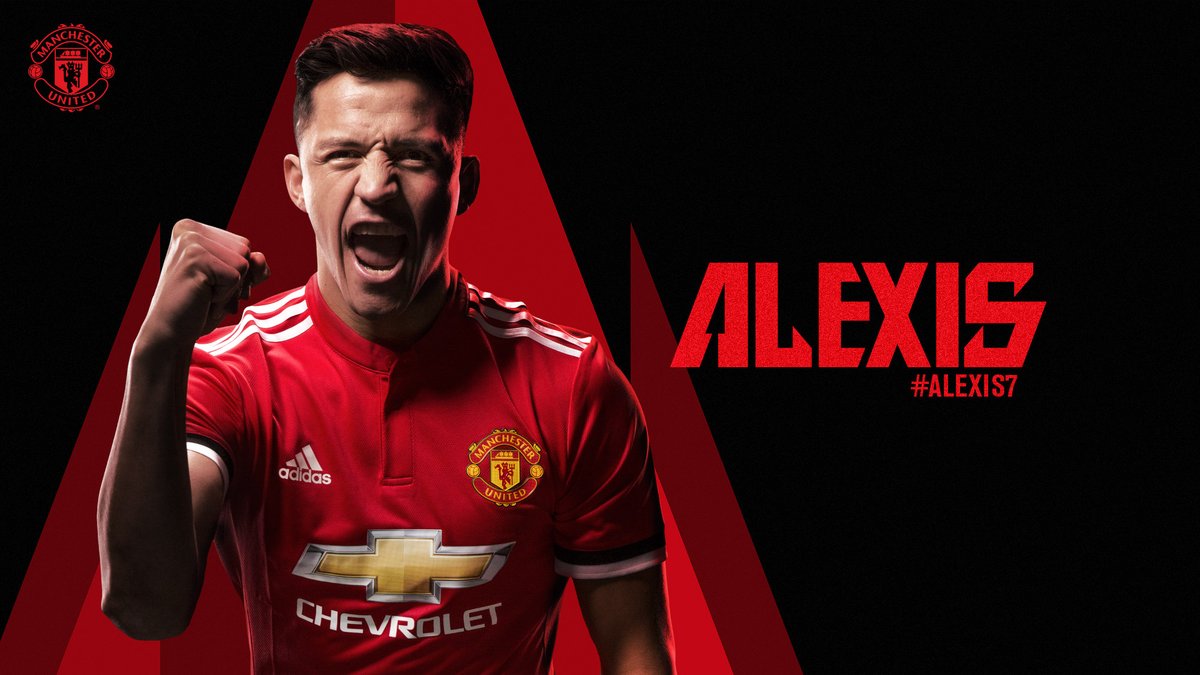