Mkhitaryan’s transfer delayed because of Raiola 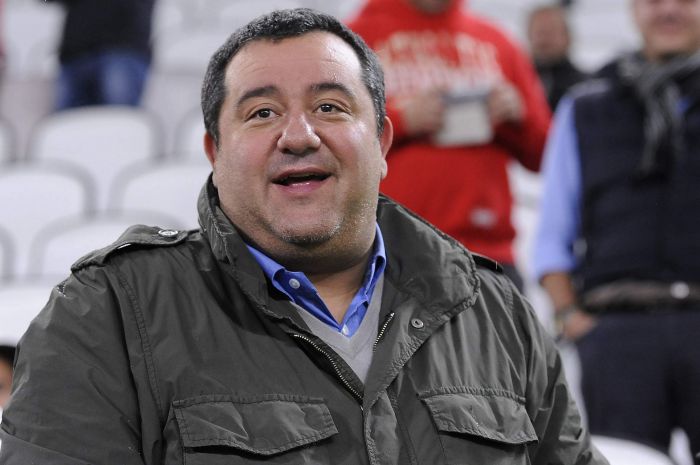 The move of Armenian midfielder Henrikh Mkhitaryan is up to his agent Mino Raiola, BBC Sport journalist David Ornstein tweeted.

He said no developments are expected on the deal on Friday, adding that the deal will happen, if Raiola agrees.

Mkhitaryan deal up to Raiola. If he agrees it happens, if doesn't it won't. No issue with #MUFC or player. To clarify on Malcolm, reason (among a few) #AFC out was price/value relative to experience - not inexperience alone. Not sure on #THFC reports but Pochettino is a huge fan

No developments expected today on Sanchez/Mkhitaryan. Still work to do as currently Mkhitaryan deal hasn't moved on & could yet go either way. Arsenal hopeful on that + Aubameyang. Talks continue. Malcom off - meetings held but eventually deemed too inexperienced #AFC #MUFC #BVB

The transfer of Alexis Sanchez to Manchester United depends on Mkhitaryan’s move to Arsenal.

Mkhitaryan arrived at Manchester United’s training ground on Friday morning. Later in the day Manchester United manager Jose Mourinho said Alexis Sanchez “is not his player” yet. “It is not done at all, so in this moment Mkhitaryan is our player, Sánchez’s an Arsenal player and with a match tomorrow I want to switch off and focus on the most important thing, which is the match.”