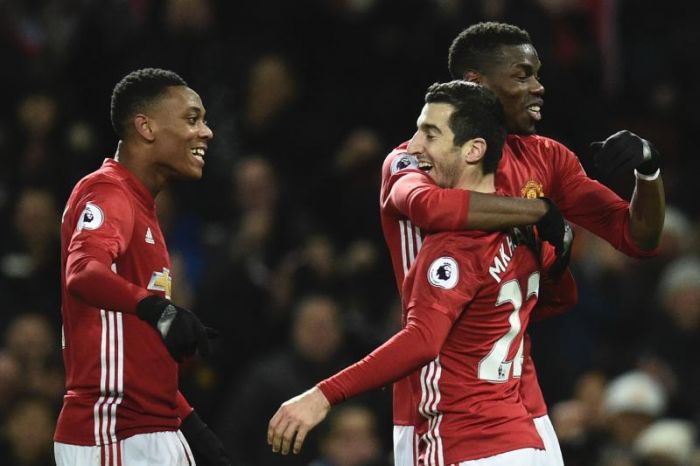 Manchester United have made a bid to sign Alexis Sánchez from Arsenal as José Mourinho attempts to scupper Manchester City’s hopes of securing the Chile forward this month, The Guardian reported.

Sánchez has already agreed personal terms worth around £250,000 a week with Pep Guardiola’s side, with City having submitted a £20m offer for the 29-year-old earlier this week. Arsenal have yet to respond to that but it is understood United have since entered the race with a bid in the region of £25m.

United have offered Arsenal the opportunity to sign Henrikh Mkhitaryan, although a stumbling block to that deal could be the Armenian international’s wages, which are believed to be around £200,000 a week.