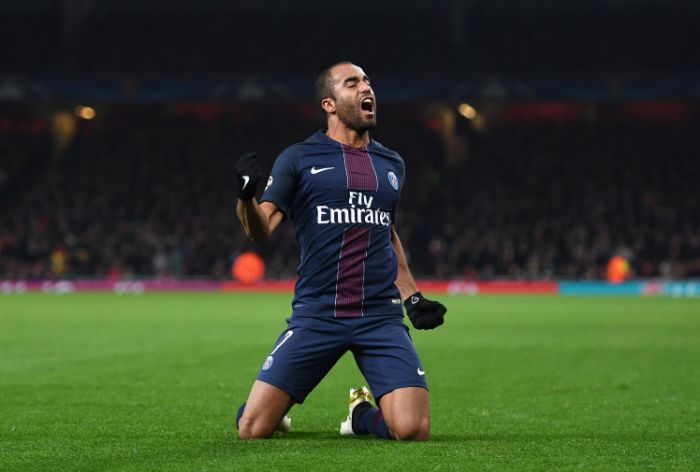 The amount of the transfer is estimated at €40 million. Moura rarely figured in the starting lineup of the French team.

Moura played six matches, scored one goal and made one assist. His current contract with PSG will expire in 2019.