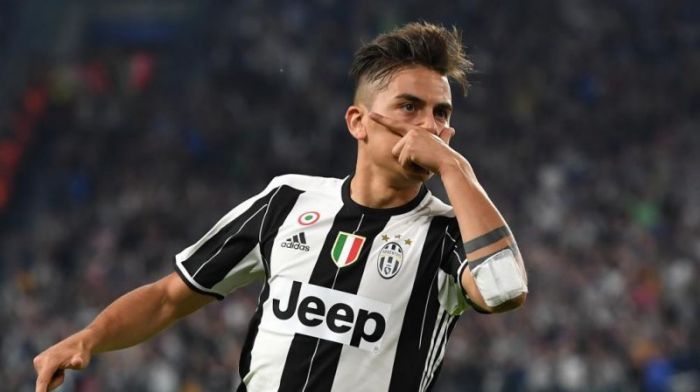 The Daily Star claims Jose Mourinho has made the Argentine striker his top transfer target.

And after appointing former Juve scout Javier Ribalta as his new chief headhunter, the Special One reckons United are in pole position to secure Dybala’s signature.

The 24-year-old has become one of Europe’s top strikers in recent years and was recently handed Juventus’ coveted No 10 jersey.

Dybala is also said to be attracting interest from Barcelona and Bayern Munich.

But United could be the side to emerge victorious in a brutal transfer battle.