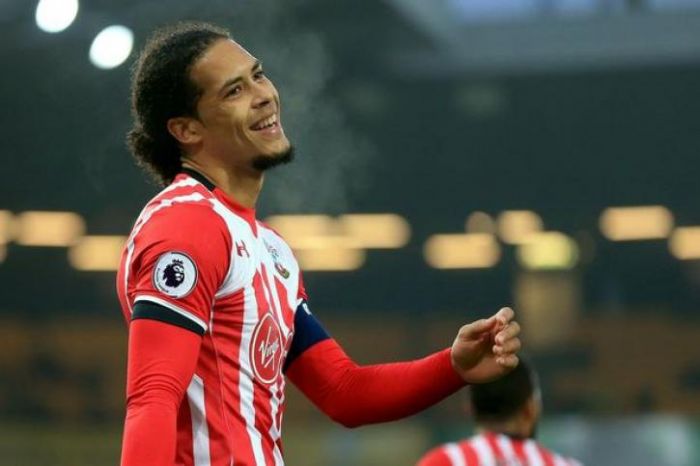 Liverpool have finally reached an agreement with Southampton for the purchase of Virgil van Dijk, claims the Sunday World. The Reds spent much of the summer attempting to put a deal in place, only to see the deadline pass with the Dutch defender still at St Mary's.

Manchester City and Chelsea have been linked with the centre-half since then, but Liverpool have now agreed to pay close to Southampton's £70 million asking price.