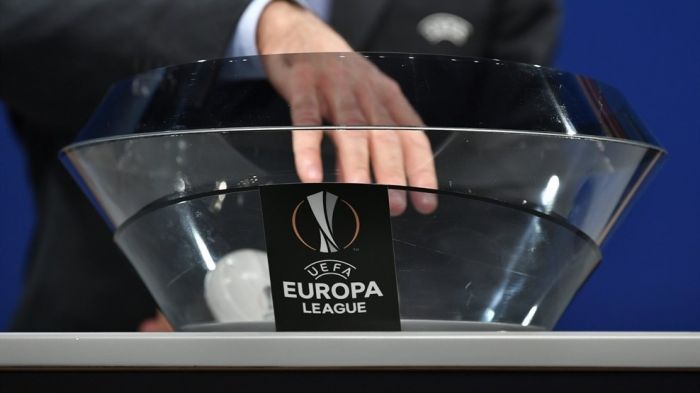 The draw for the Europa League Round of 32 was held Monday in Switzerland.

The first-leg matches in this round are slated for February 15, and the second leg—for February 22.

The subsequent Round of 16 pairings also will be determined by a draw.

Europa League reigning champions Manchester United FC (England) compete in the UEFA Champions League this year, and they will lock horns with Sevilla FC (Spain) in the Round of 16 of this professional football competition. 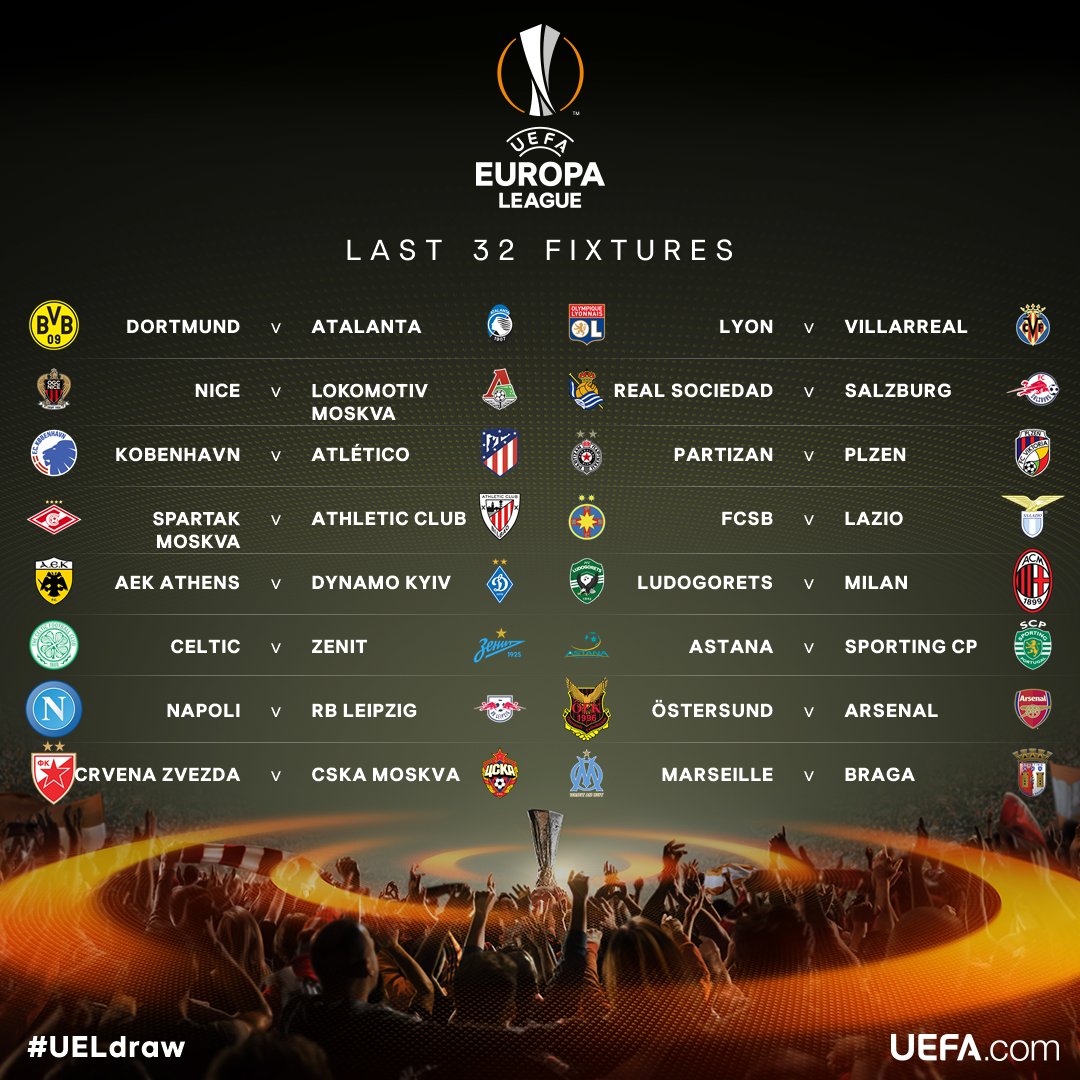