Champions League: Ronaldo is named Player of the Week 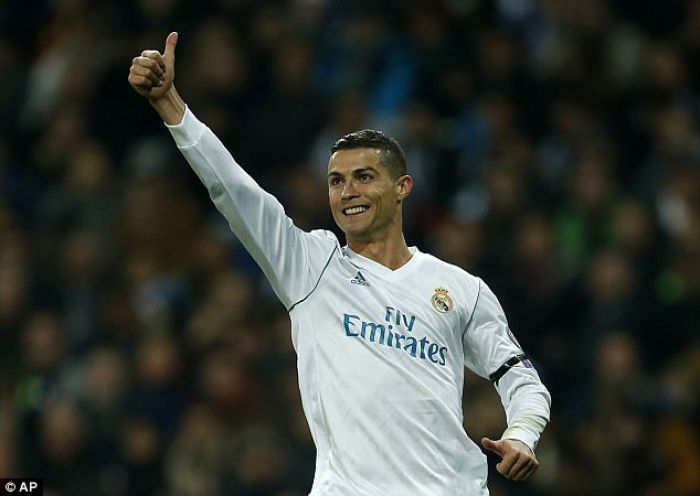 FC Real Madrid’s (Spain) star forward Cristiano Ronaldo has been named Player of the Week in the final group-stage games of the UEFA Champions League.
Captain of the Portuguese national football squad received 41 percent of the votes in the respective online poll that was conducted on the UEFA website.
In addition, Ronaldo, 32, had become the first player to score in all six Champions League group-stage games in one season.
All clubs to compete in the Champions League playoffs are known.
The draws for the round of 16 will be held on December 11.