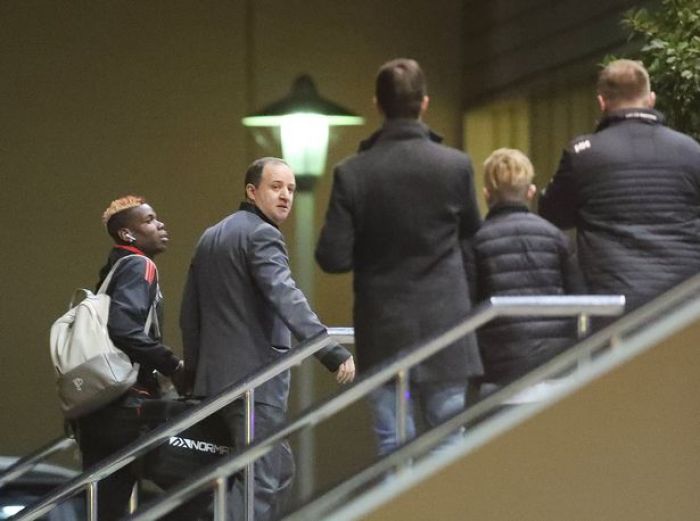 Manchester United players arrived at The Lowry Hotel in Manchester before the match of the final round of the Champions League against CSKA Moscow.

As reported, Mkhitaryan and Daley Blind may join Jose Mourinho’s team a few hours before the match.

Mkhitaryan took part in the Manchester United training. According to Manchester Evening News, Henrikh Mkhitaryan will be included in the starting squad of Jose Mourinho’s team .

The match will be held on December 5 and will begin at 11:45 pm Yerevan time.