Mourinho: Mkhitaryan did not play in previous match because we had lots of options 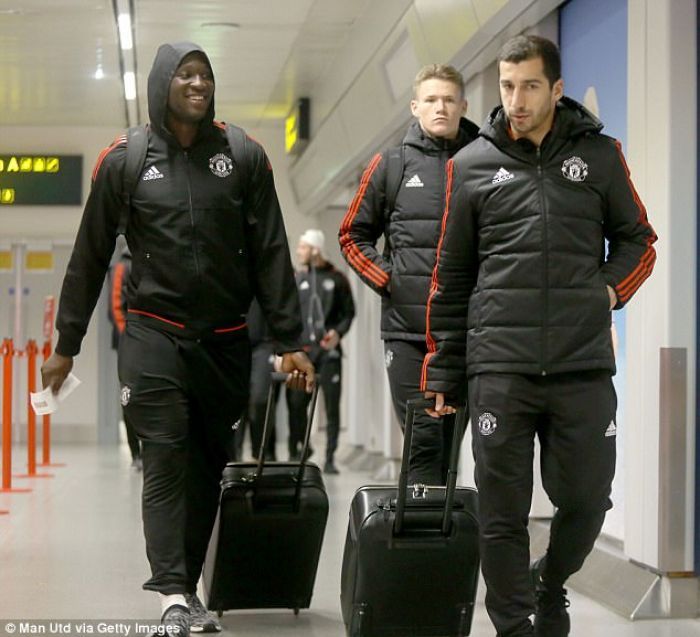 Manchester United manager José Mourinho was asked about the team’s midfielder and Armenia national football squad captain Henrikh Mkhitaryan’s exclusion in their previous English Premier League game against Newcastle United F.C.
“Micki [Mkhitaryan] is not playing because we had lots of options for that match,” the Man United website quoted Mourinho as saying. “I decided to play Marcus Rashford and Martial together. For many weeks, the questions was - why do they not play together? Now the question is why is Micki not playing. The answer is very simple - until the international board change the rules, I can only start with 11!”
As reported earlier, Manchester United have traveled to Switzerland for their UEFA Champions League group stage match Wednesday against FC Basel. Mkhitaryan also was among the Man United team heading to this game.
The Basel vs. Man United clash will take place in Switzerland, and the kickoff is slated for 11:45pm Armenia time.