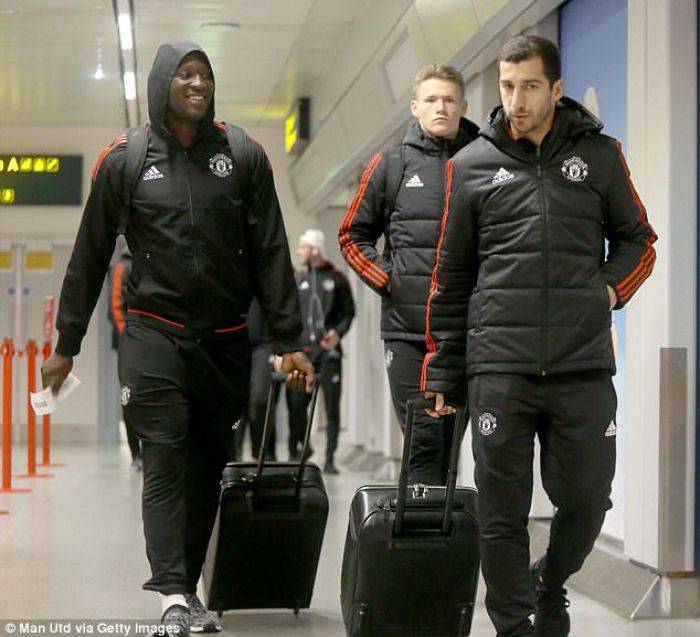 The Red Devils’ midfielder and Armenia national football squad captain Henrikh Mkhitaryan also was among the Man United team heading to this game, according to The Daily Mail newspaper of the UK.

The Basel vs. Man United clash will take place on Wednesday in Switzerland, and the kickoff is slated for 11:45pm Armenia time. 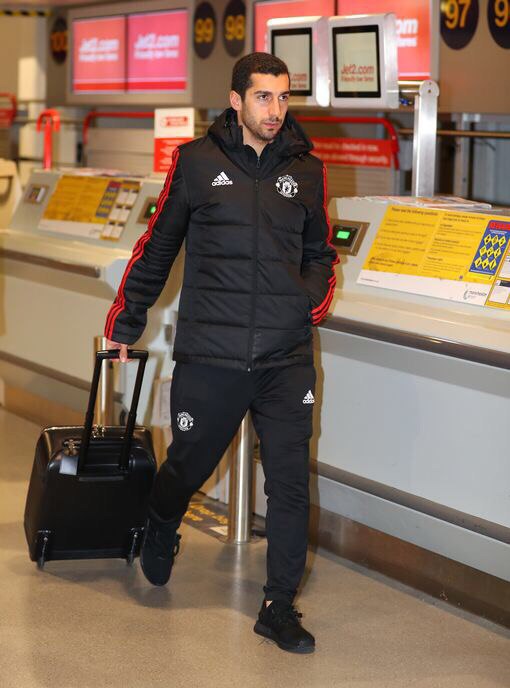 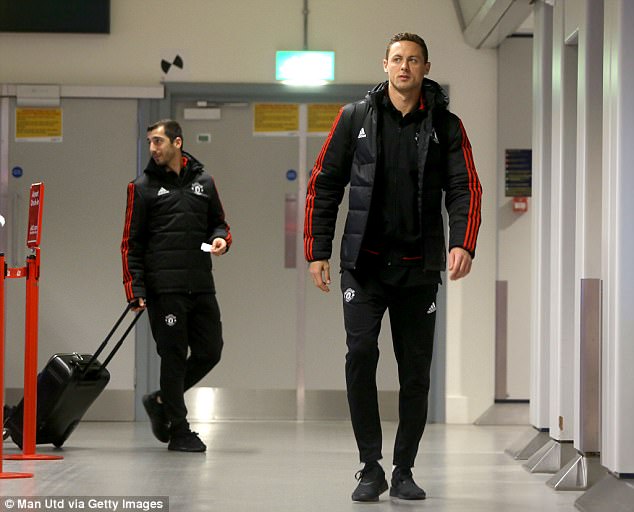 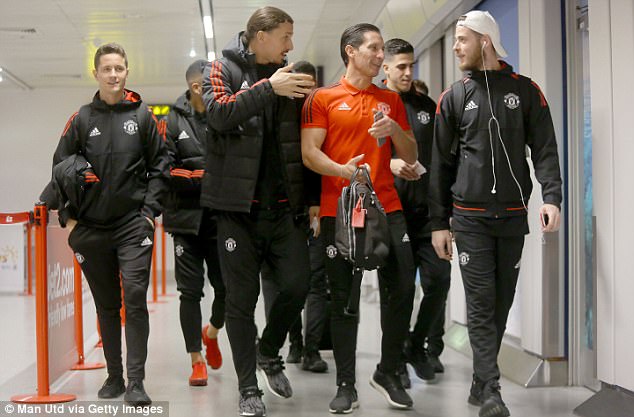