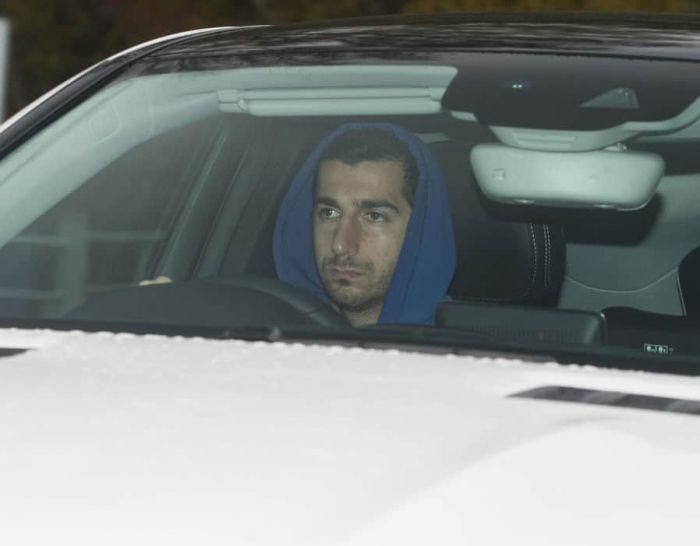 According to the British press, however, the Red Devils’ midfielder and Armenia national football squad captain Henrikh Mkhitaryan was not in the best of moods during this English club’s last training session.
The Basel vs. Man United clash will take place on Wednesday in Switzerland, and the kickoff is slated for 11:45pm Armenia time.

To note, Mkhitaryan was not in the Red Devils’ roster for their previous English Premier League game against Newcastle United F.C. And Manchester United manager José Mourinho had noted that he had made such a decision for tactical reasons. 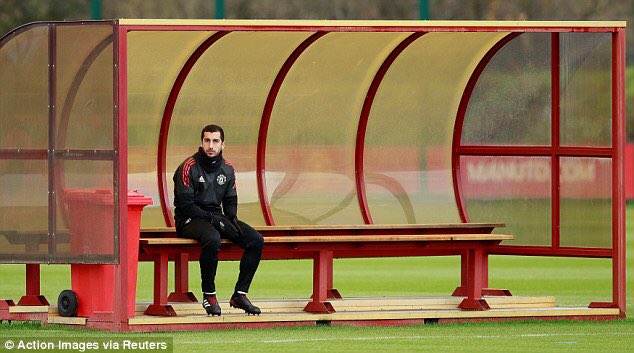