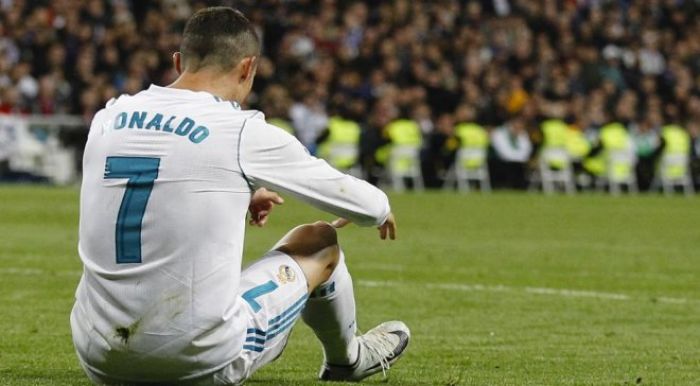 FC Real Madrid forward Cristiano Ronaldo has made a bet with his teammates that he will become the top scorer of the current season in the Spanish La Liga, according to Onda Cero radio station of Spain.

If he wins this bet, the 32-year-old captain of the Portuguese national football squad plans to donate the respective money to charity.

Ronaldo has so far scored only one goal in seven appearances for Real, in the current season of the top Spanish football league.