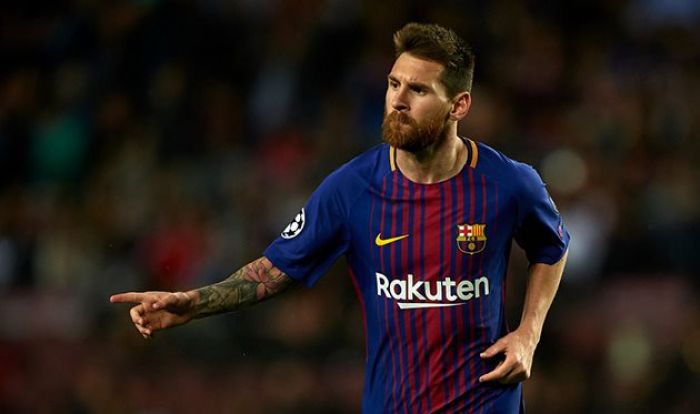 Argentina and Barcelona star Lionel Messi's goal assist against Malaga in the ninth round of La Liga was the 500th goal attack in the Spanish championship.

Messi scored 360 goals himself and 140 more times helped his teammates to score. The match against Malaga was the 391th for 30-year-old Messi in La Liga.

Barcelona beat Malaga 2-0 thanks to the goals of Andres Iniesta and Gerard Deulofeu.