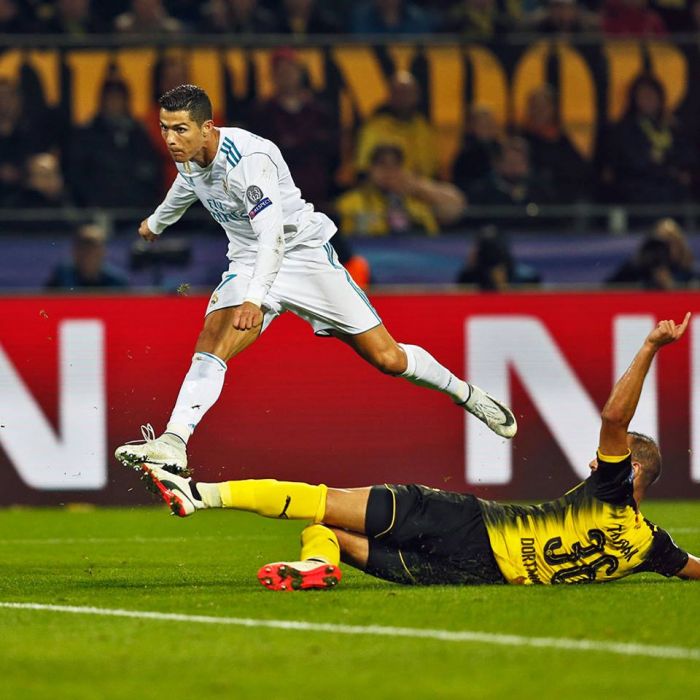 UEFA presented the best football players of the week following the results of matches of the second round of Champions League group stage. The best player of a tour will be defined on September 29 by voting.

At the moment, Madrid Real forward Cristiano Ronaldo is leading with the 52% of the votes.