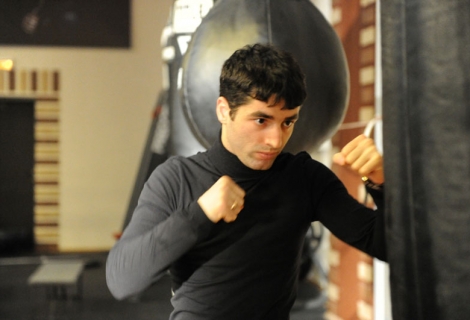 Organizers of the 2012 London Olympics have made yet another mistake by including former-USSR countries within Russia.

After Georgia and Ukraine, this time it was Armenia’s and Kazakhstan’s turn in this regard. In the information about world boxing champion Misha Aloyan, Armenia is indicated as his place of birth, whereas Russia is indicated as the region.

Aside from Aloyan, similar information is made public about the birthplaces of judoist Arsen Galstyan and boxer David Ayrapetyan. The entry for Galstyan lists his place of birth as “Armenia (RUS)” while Ayrapetyan is listed as having been born in “Baku (RUS)”, RFE/RL informs

To note, representatives from the Georgian National Olympic Committee had sent a letter of complaint on Wednesday to the organizers of London 2012.

The 2012 London Olympics will officially kick off on Friday and come to a close on August 12.