The winner of the FIDE World Chess Cup Levon Aronian (Armenia) and the finalist GM Ding Liren (China) are awarded during the awarding ceremony in Tbilisi.

Levon Aronian became the first grandmaster who won the World Cup for the second time.

By advancing to the finals of this tournament, Aronian already had been eligible to compete in the Candidates Tournament, which will be held in the German capital city of Berlin in March 2018, to determine the challenger for the World Chess Championship. 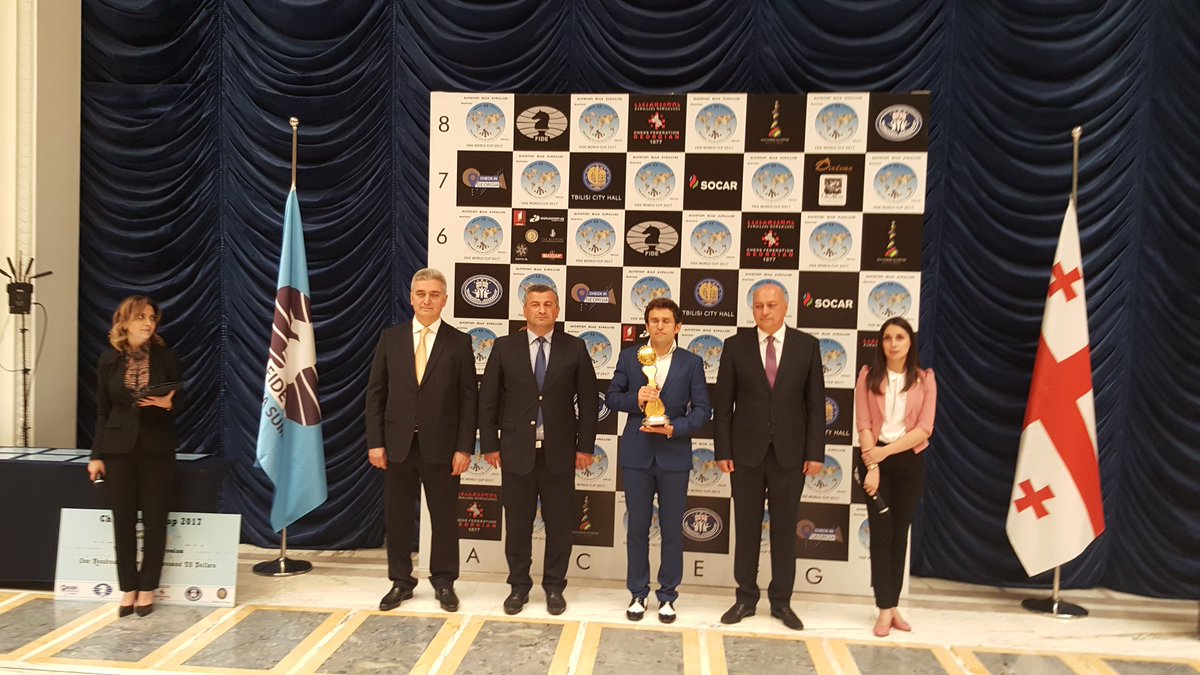 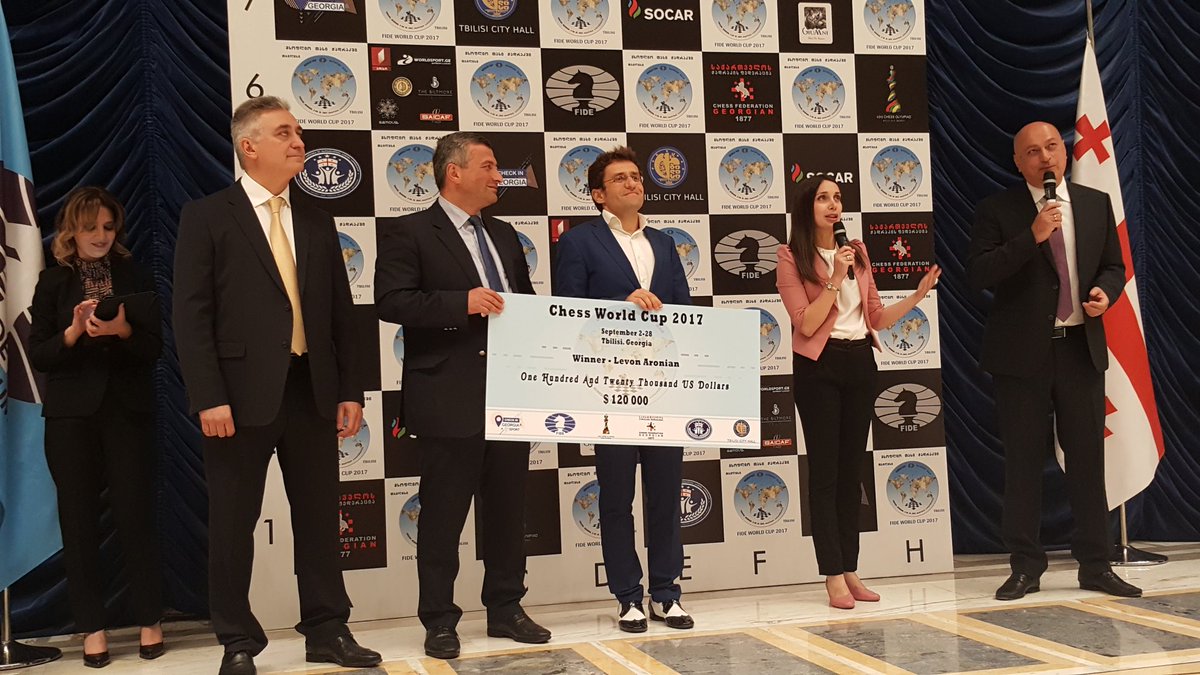 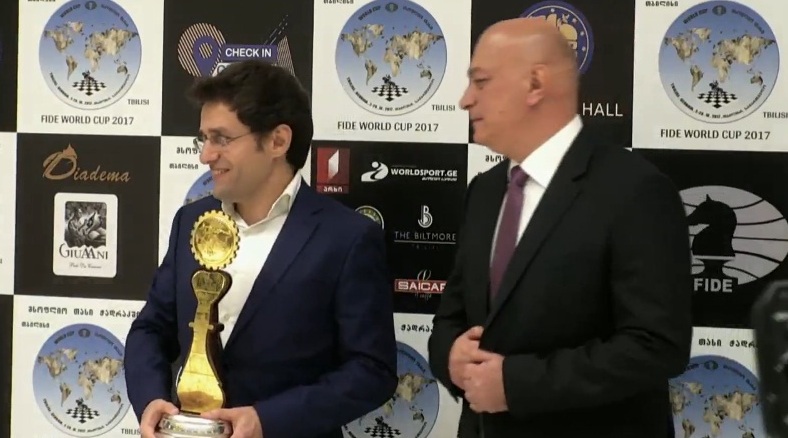 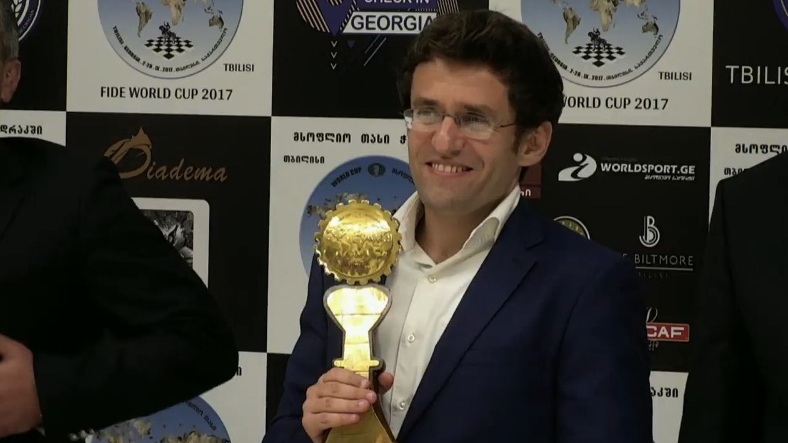 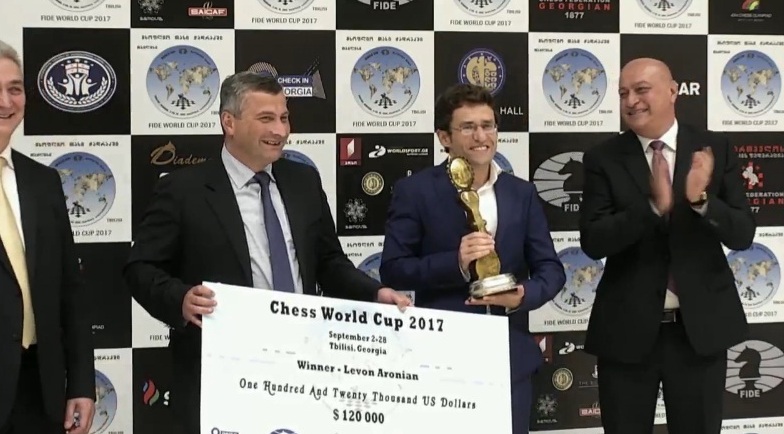