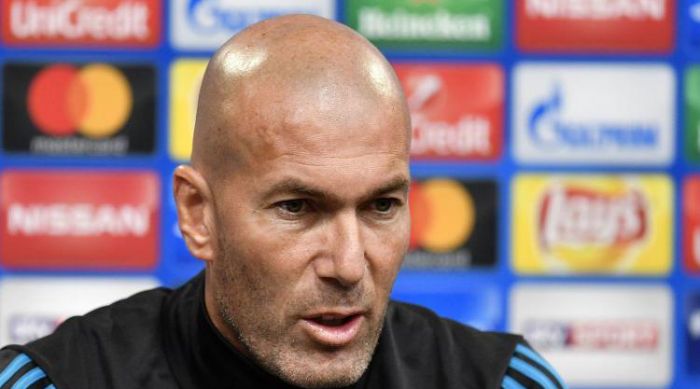 Real Madrid C.F. (Spain) manager Zinedine Zidane praised his players after defeating Borussia Dortmund (Germany) by a score of 3-1 in their UEFA Champions League group stage away match, on Tuesday.

“The truth is it was [a] perfect [match],” the UEFA official website quoted the Frenchman as saying.

“We played a great game from start to finish. We started the game spectacularly against a rival who can make it difficult for you. The key was to keep possession and to press well. We had some tough moments in the second half, but I am very proud of what the players did.

“We could have scored more goals.

“The team did an excellent job.

“Everyone played well. It was a high quality game.”