Mourinho: Mkhitaryan’s previous season was excellent, but Champions League is a new level 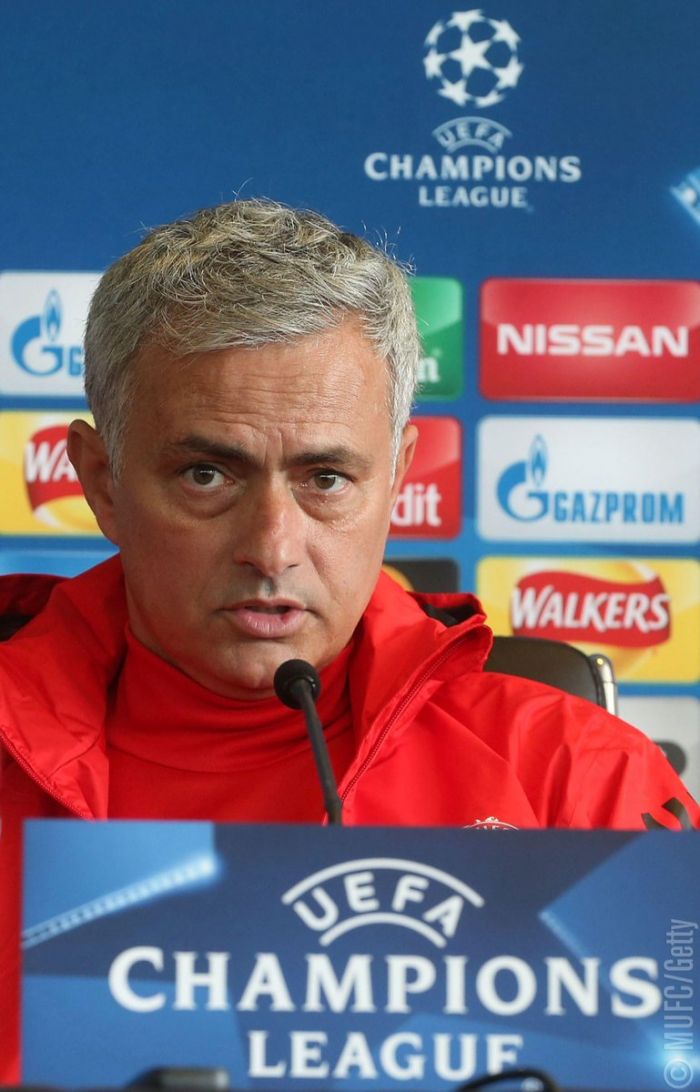 Manchester United manager Jose Mourinho together with midfielder Henrikh Mkhitaryan participated in a presser ahead of the Champions League against CSKA, France 24 reported.

“CSKA with Real Madrid, with Inter (Milan), with Chelsea, now with Manchester United. So it's something normal in my Champions League career. Opponent-wise, I think it's the best CSKA that I'm going to play against. I think it's the best team that I face with CSKA as an opponent,” Mourinho said.

Talking to reporters, Mourinho said Mkhitaryan’s participation in the presser is not a guarantee of his presence in starting 11. It was made to help the Russian colleagues, he emphasized.

Mourinho said Mkhitaryan’s previous season was excellent, but this is another story, and Champions League is a new level,

“We cannot guarantee this line of success, but the way to try to keep it is to do what we are doing,” said Mourinho