Mkhitaryan: I hope Armenian fans will support me in Moscow this time, too 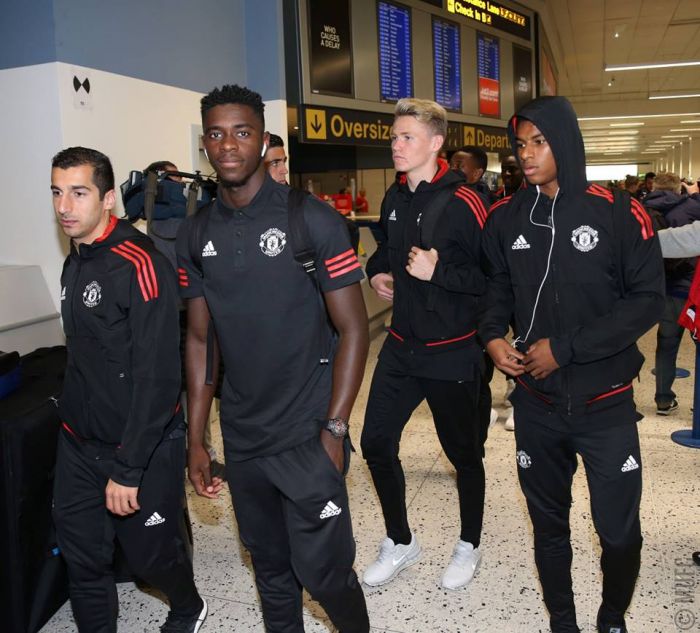 “The last time in Russia, we played against [FC] Rostov,” Sovetsky Sport (Soviet Sports) sports newspaper of Russia quoted the Armenian international as saying. “At that time, I was happy to see numerous Armenian fans in the stands, who were supporting me, [and] had come with [Armenian national] flags. I hope that it will be like that this time, too. I’m very grateful to them for their support.”

The CSKA Moscow vs. Man United match is slated for Wednesday, and the kickoff is at 10:45pm Armenia time.