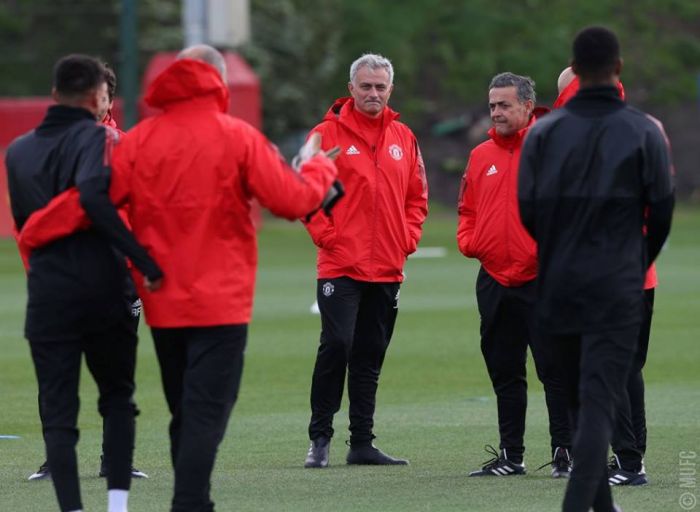 The group stage in the UEFA Champions League football tournament will get underway on Tuesday.

Starting games for Groups A, B, C, and D will be played on this day.

In particular, Manchester United (England) will play host to FC Basel (Switzerland) in Group A, and FC Barcelona (Spain) will play at home against Juventus (Italy) in Group D.

All the matches of the day will kickoff at 10:45pm Armenia time.