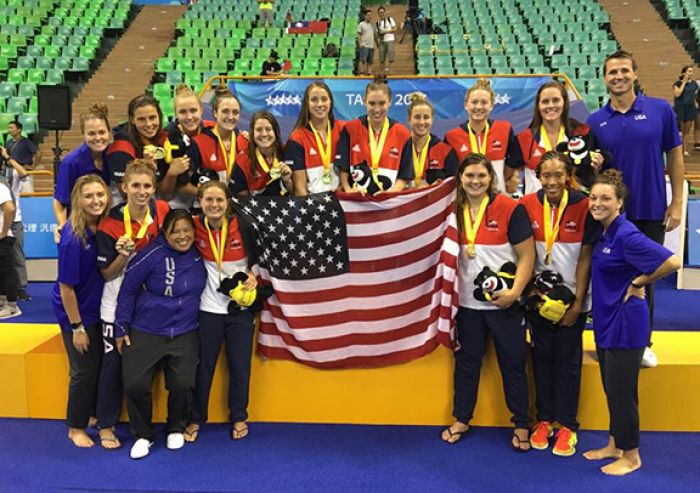 Mutafyan, who played for the Golden Bears from 2014-17, was one of 13 athletes on the US Women’s Water Polo team. She scored two goals in the United States’ 16-9 victory over Hungary in the Gold Medal Match.

Mutafyan scored 11 goals overall and added three assists, and played in all eight matches during the tournament. The United States went undefeated throughout the games. 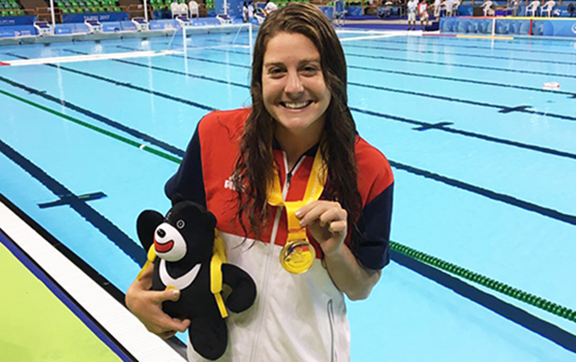