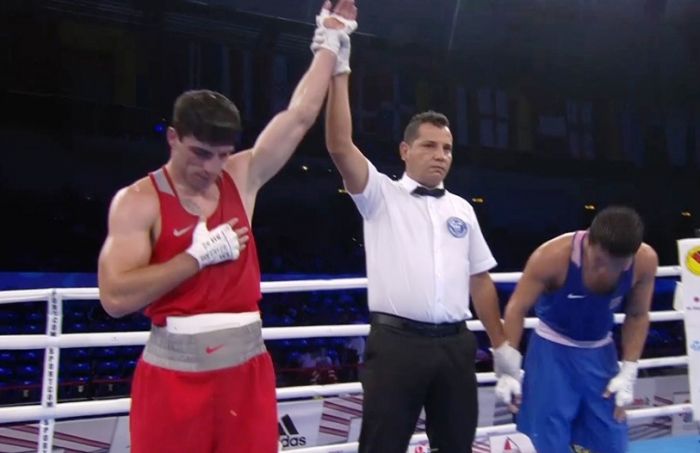 Earlier it was noted that Armenia’s Karen Tonakyan won his first fight at AIBA World Boxing Championships in Hamburg.