Mkhitaryan is among Europa League Player of the Season award contenders 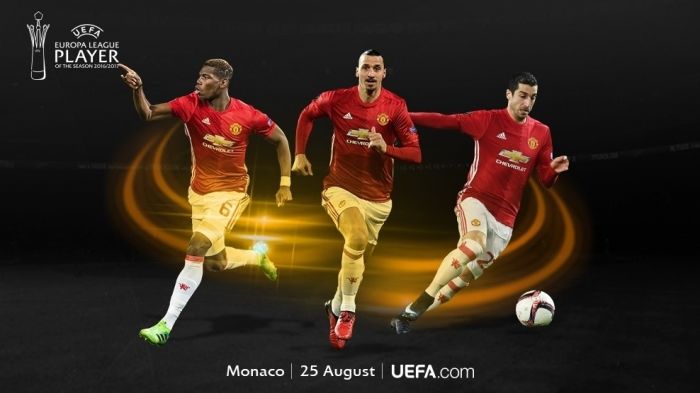 Manchester United (a.k.a. Red Devils; England) midfielder Henrikh Mkhitaryan has been shortlisted for the 2016/17 UEFA Europa League Player of the Season award, according to the UEFA website.
Aside from the caption of the Armenian national football squad, the other two shortlisted contenders for this award are Mkhitaryan’s Man United teammate and French international Paul Pogba, and Swedish forward Zlatan Ibrahimović who played the 2016/17 season at the Red Devils.
The award will be presented for the first time during the UEFA Europa League group stage draw in Monaco on August 25.