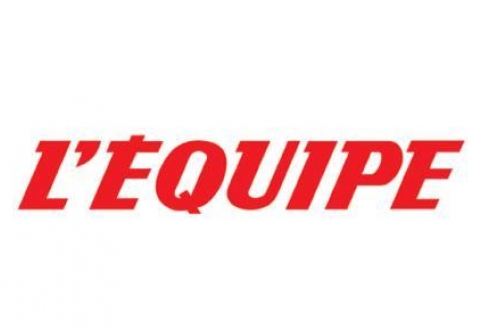 To note, before the 2008 Beijing Games, Gagik Tsarukyan had pledged US$ 1 million to the Olympic champion.

The French magazine also recalls that Armenia competes in the Olympics as a country ever since 1996.