This match will be played Tuesday in Yerevan, the capital city of Armenia.

The game is slated for kick off at 8pm Armenia time. 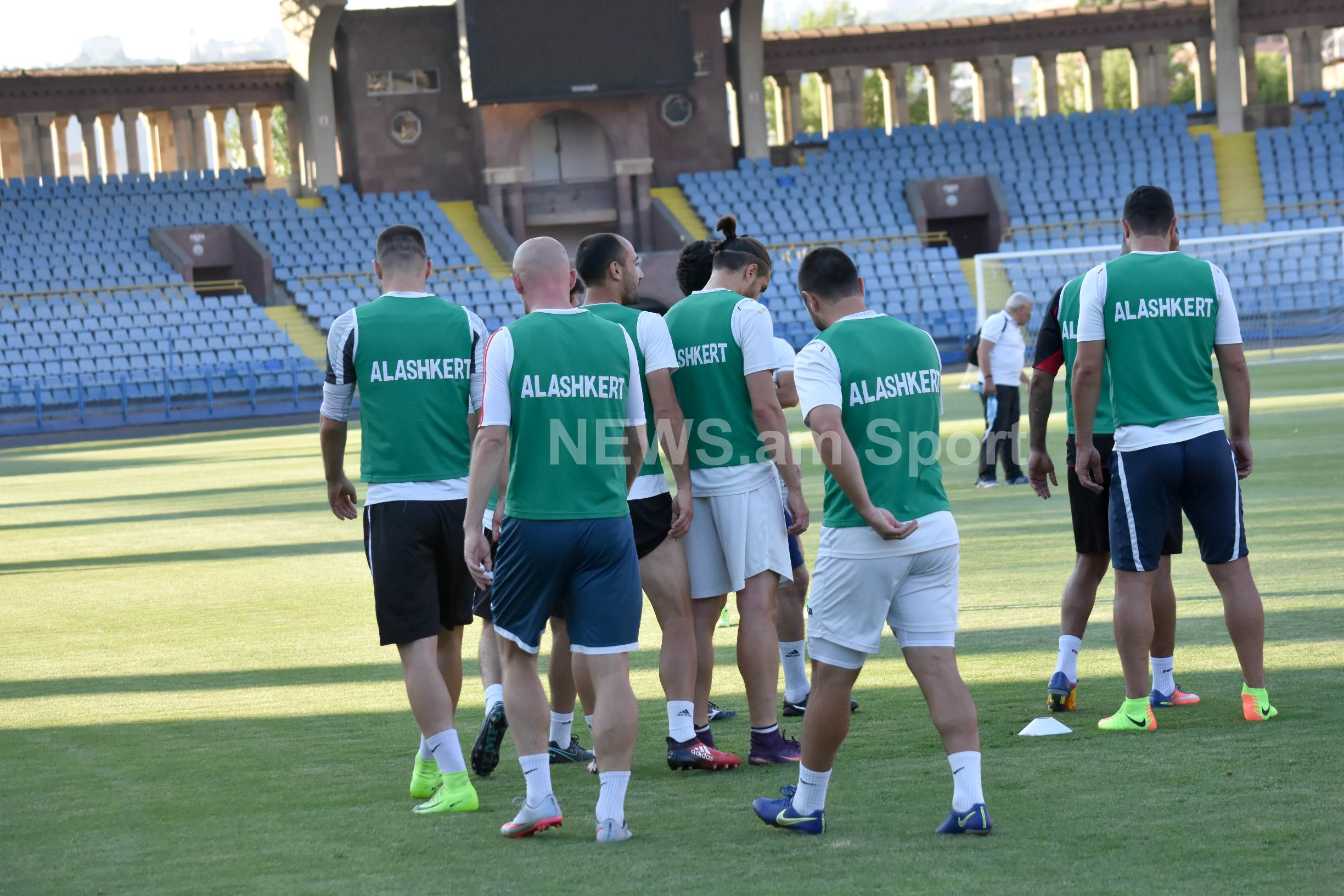 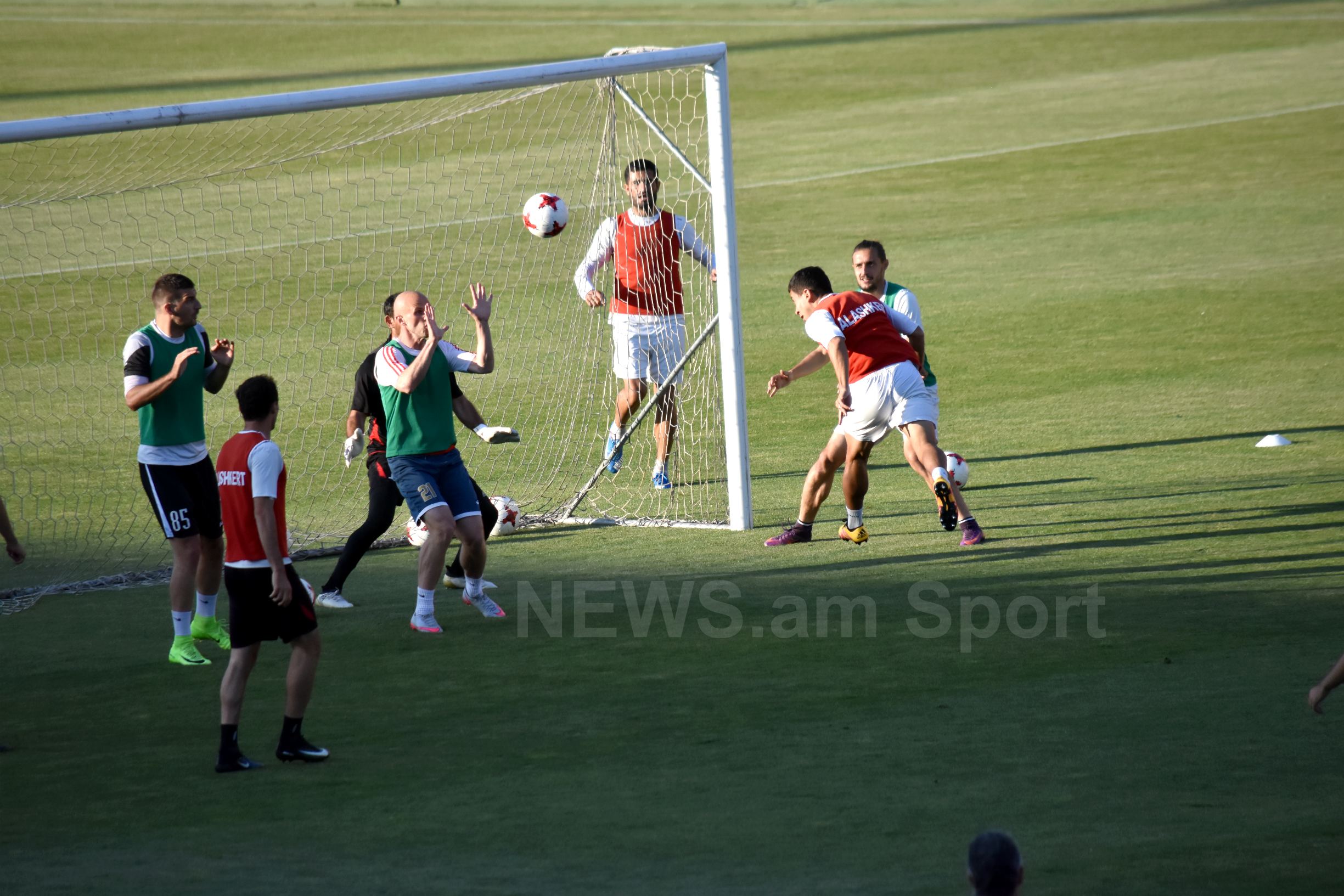 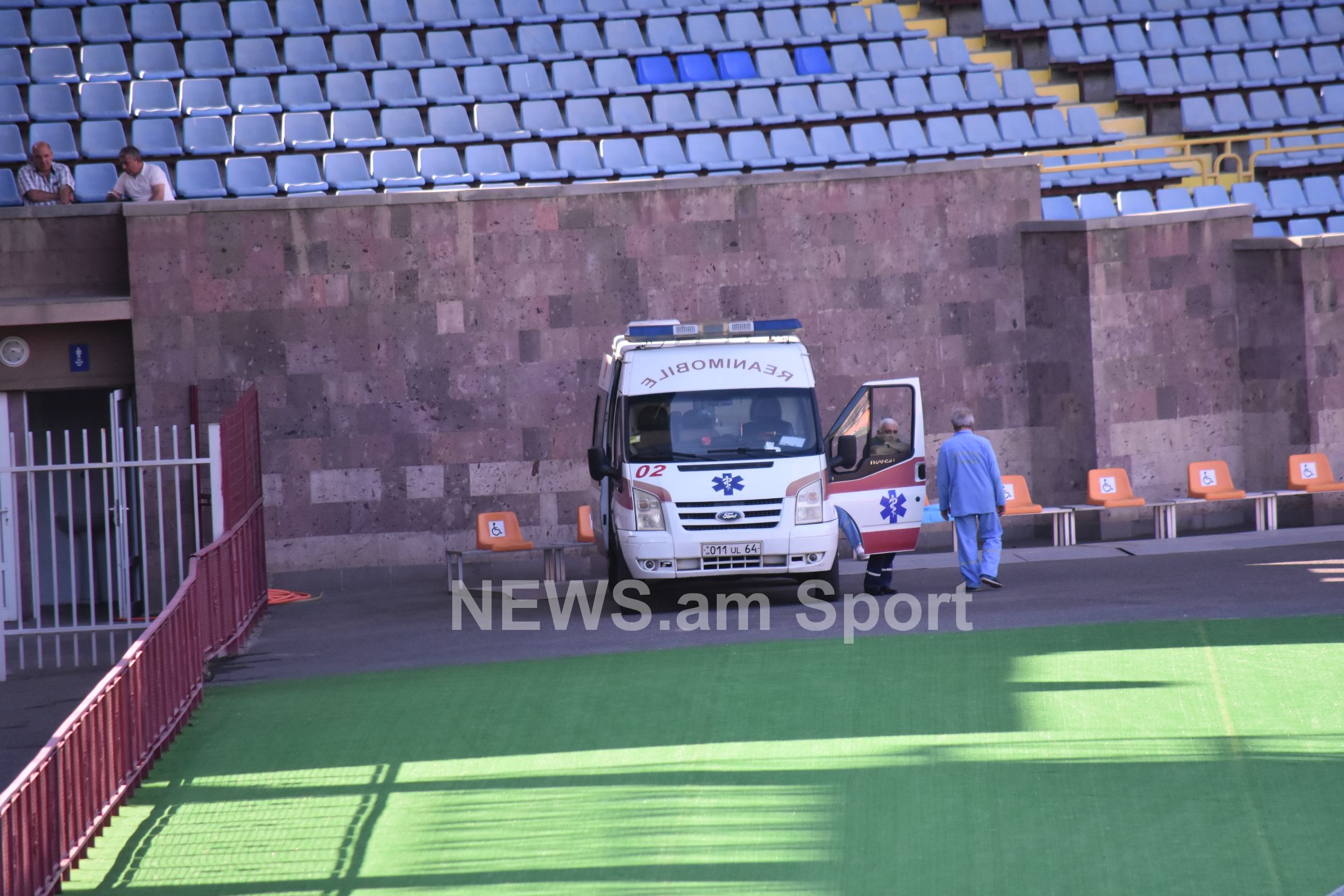 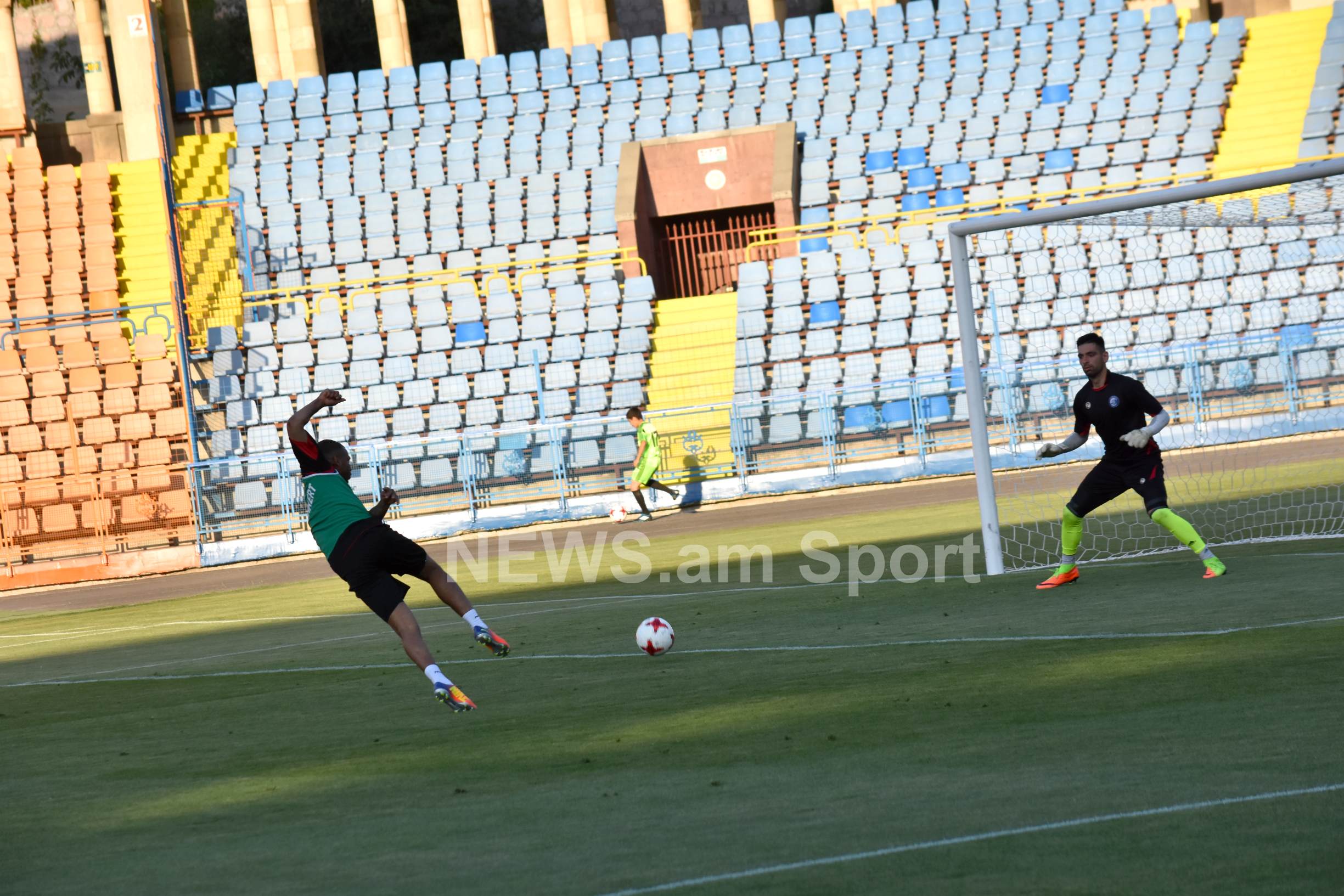 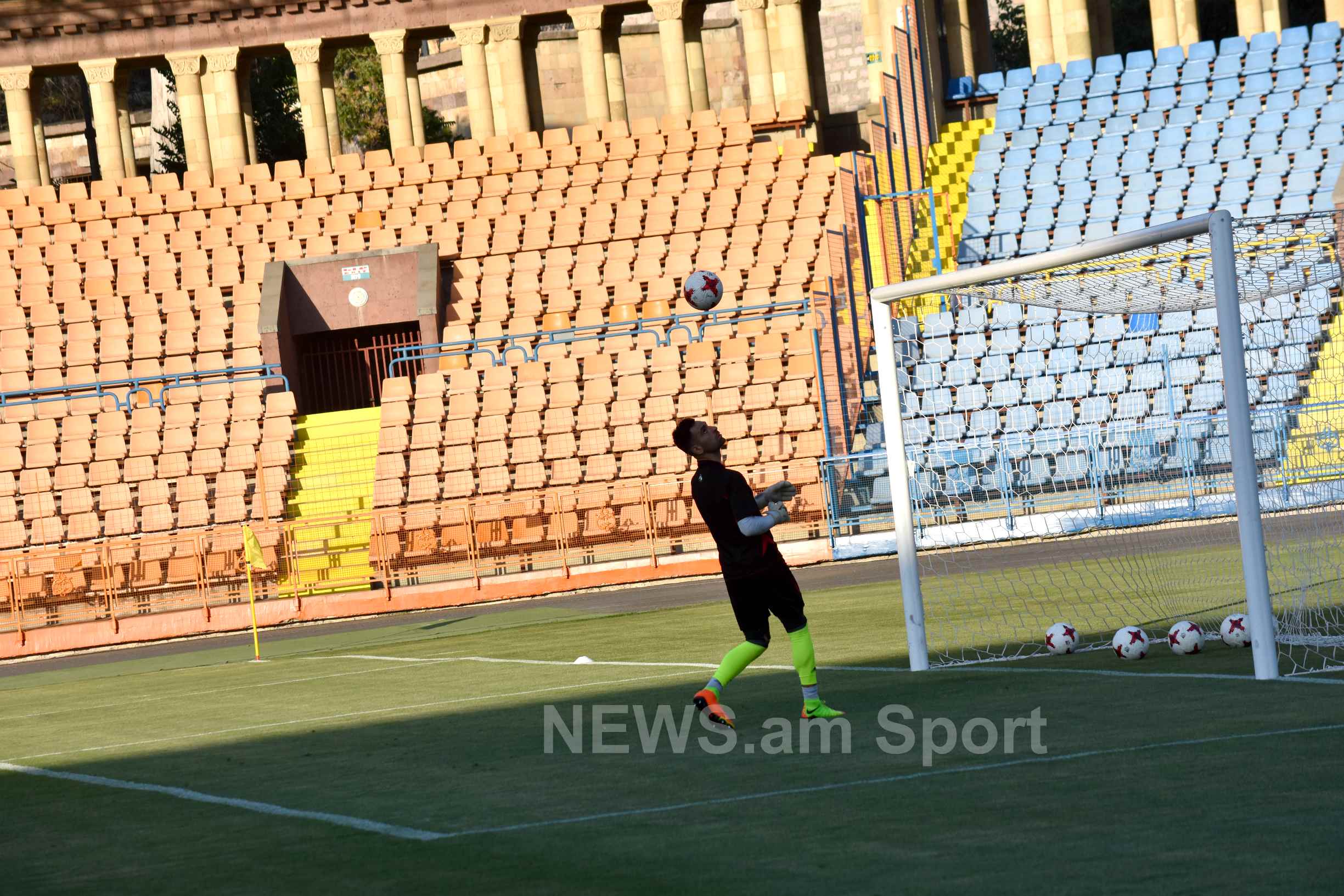 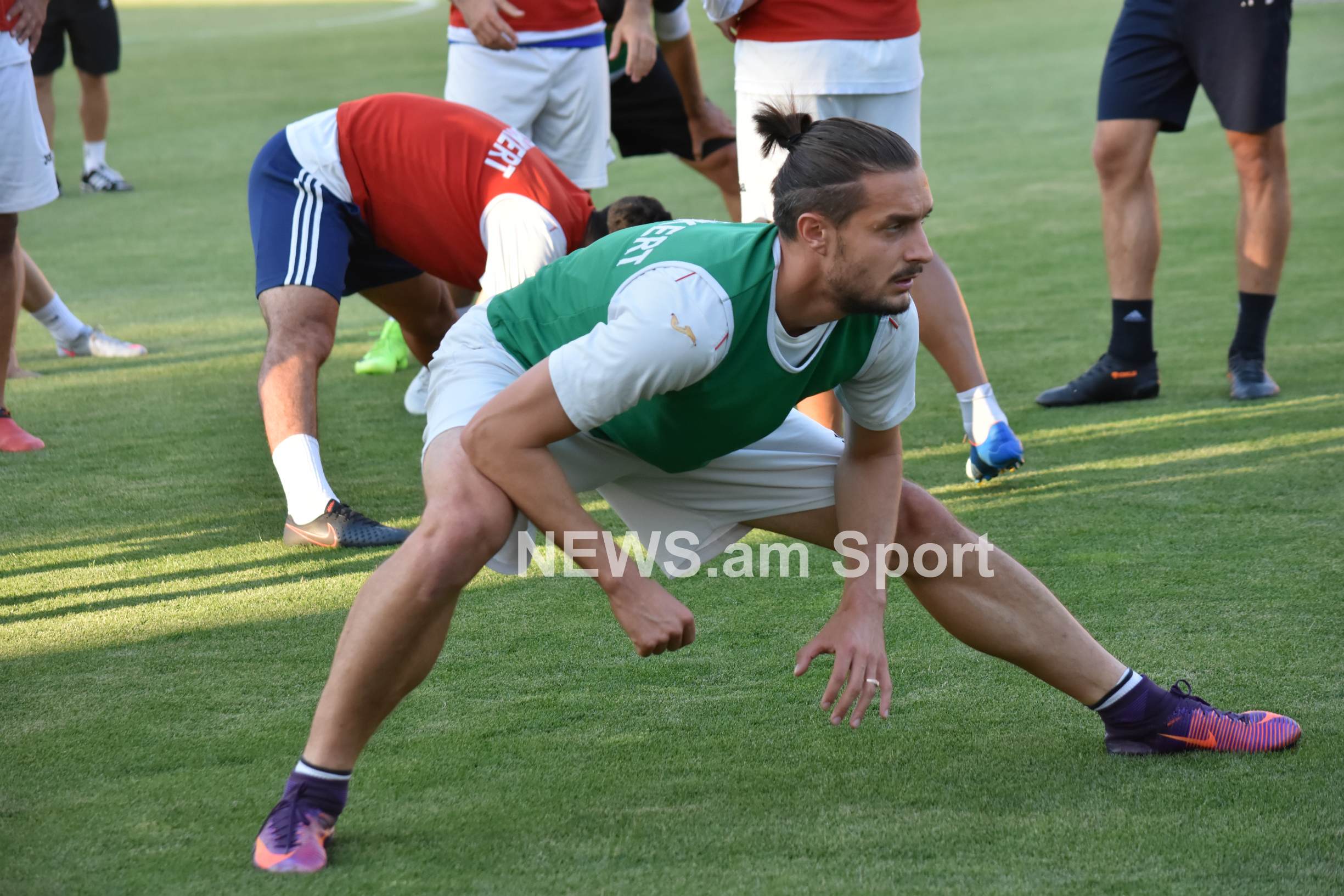 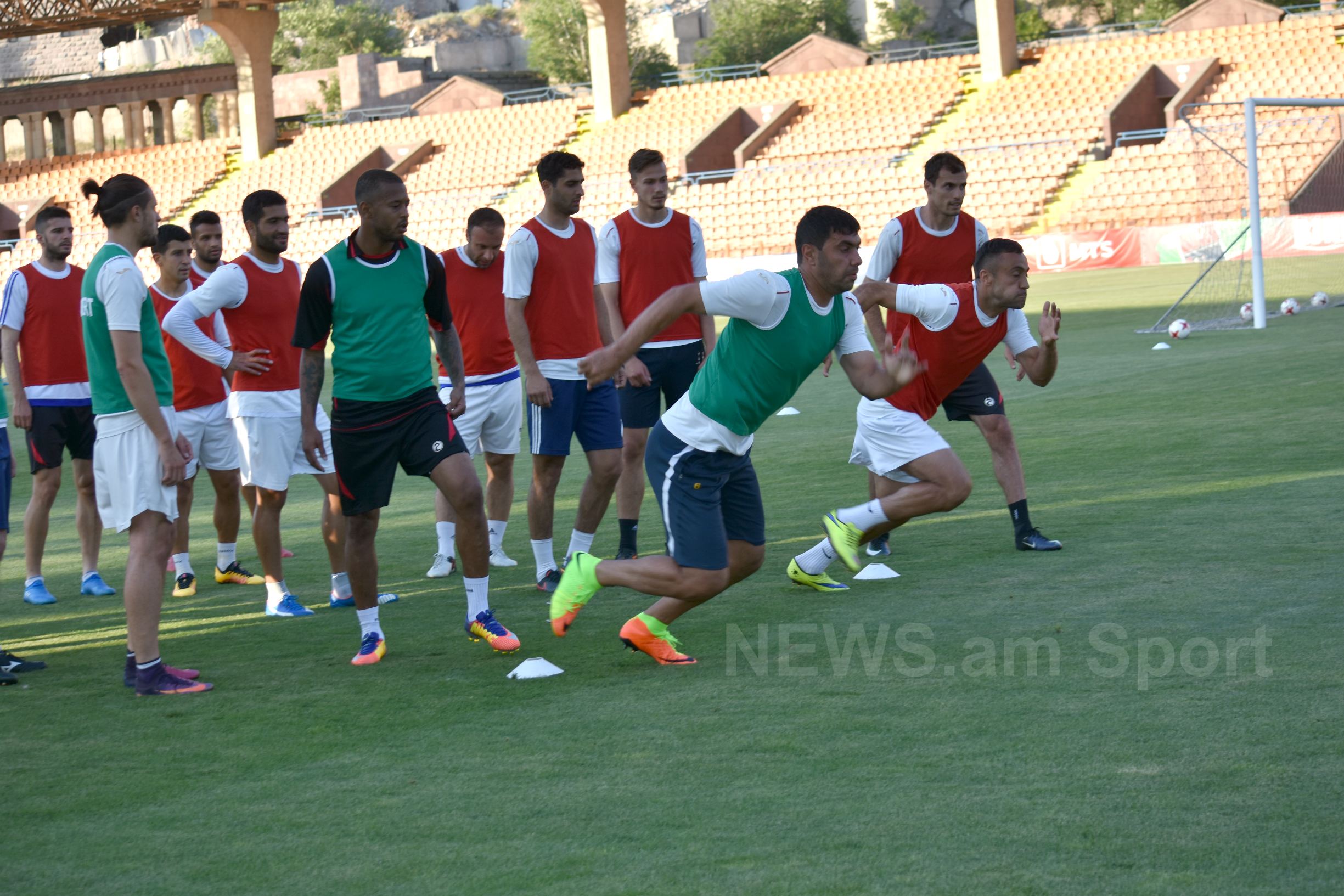 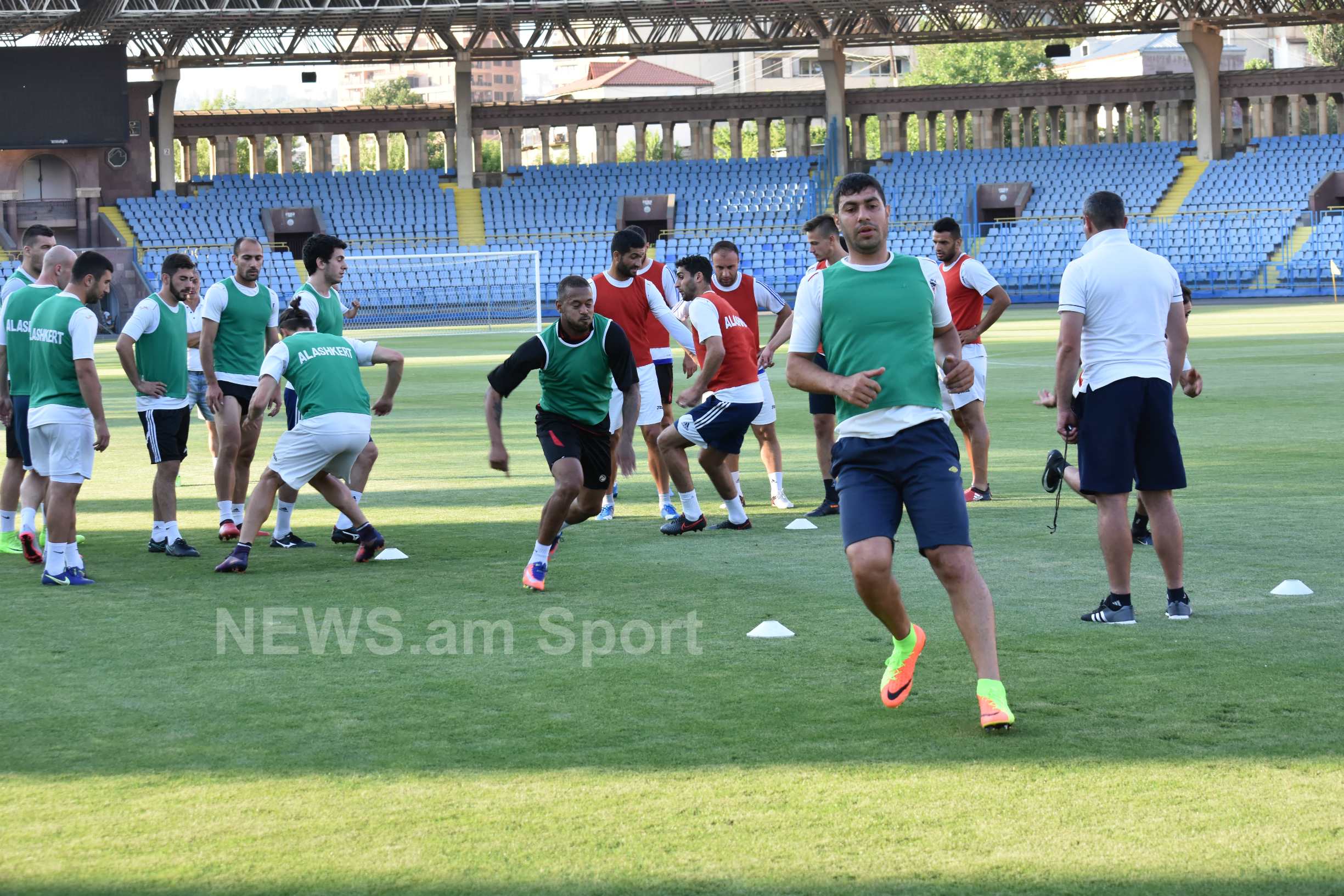 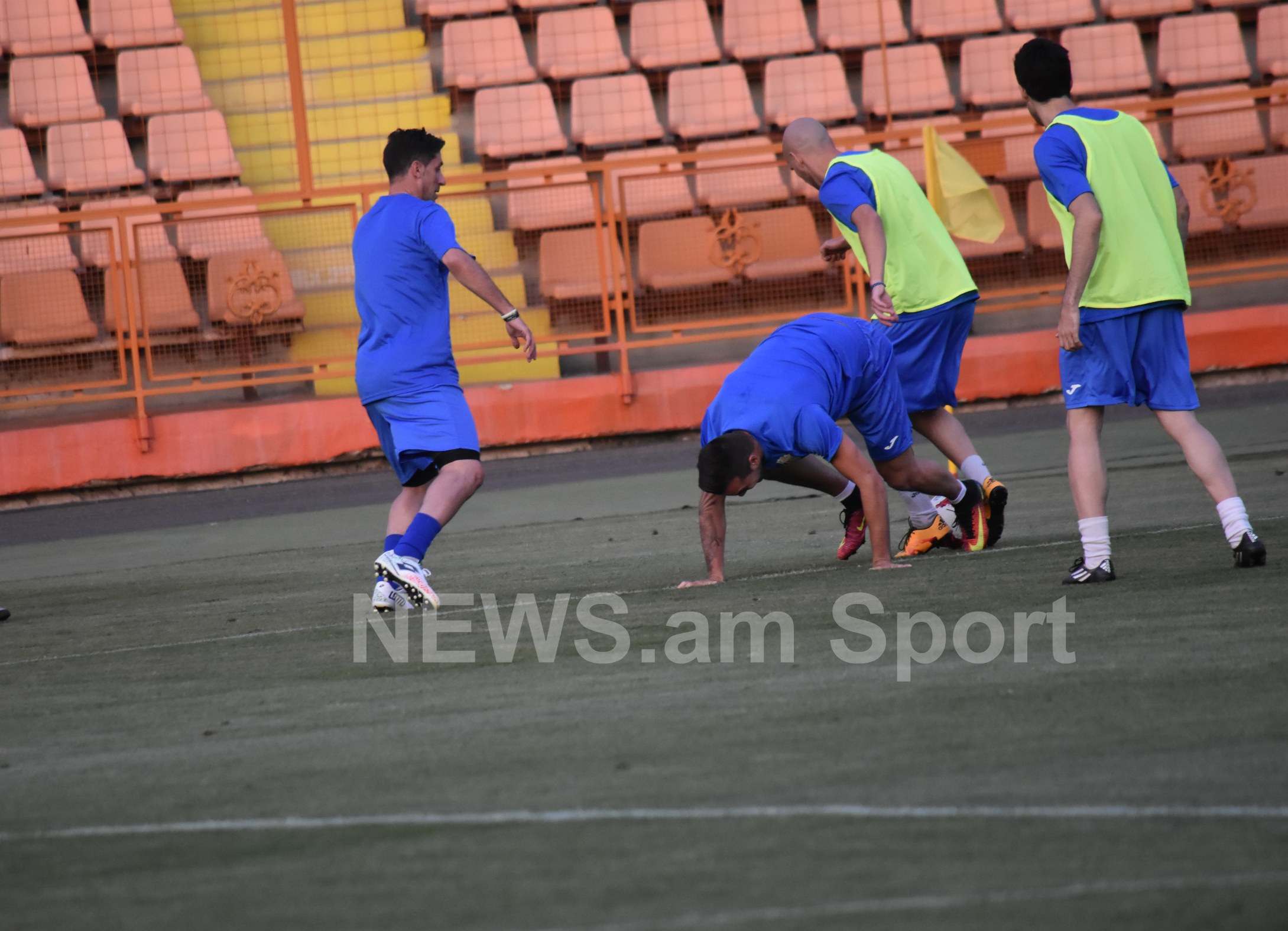 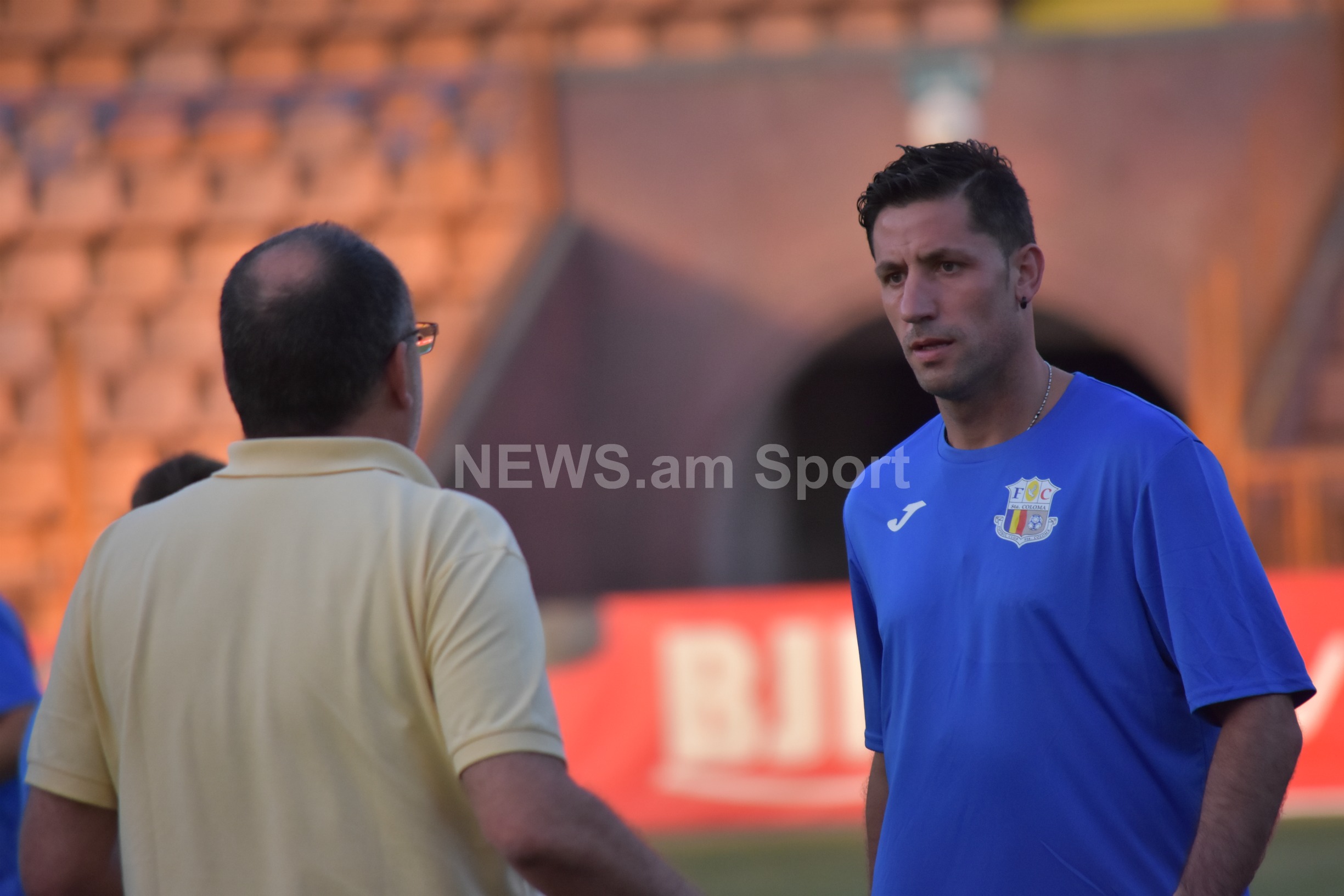 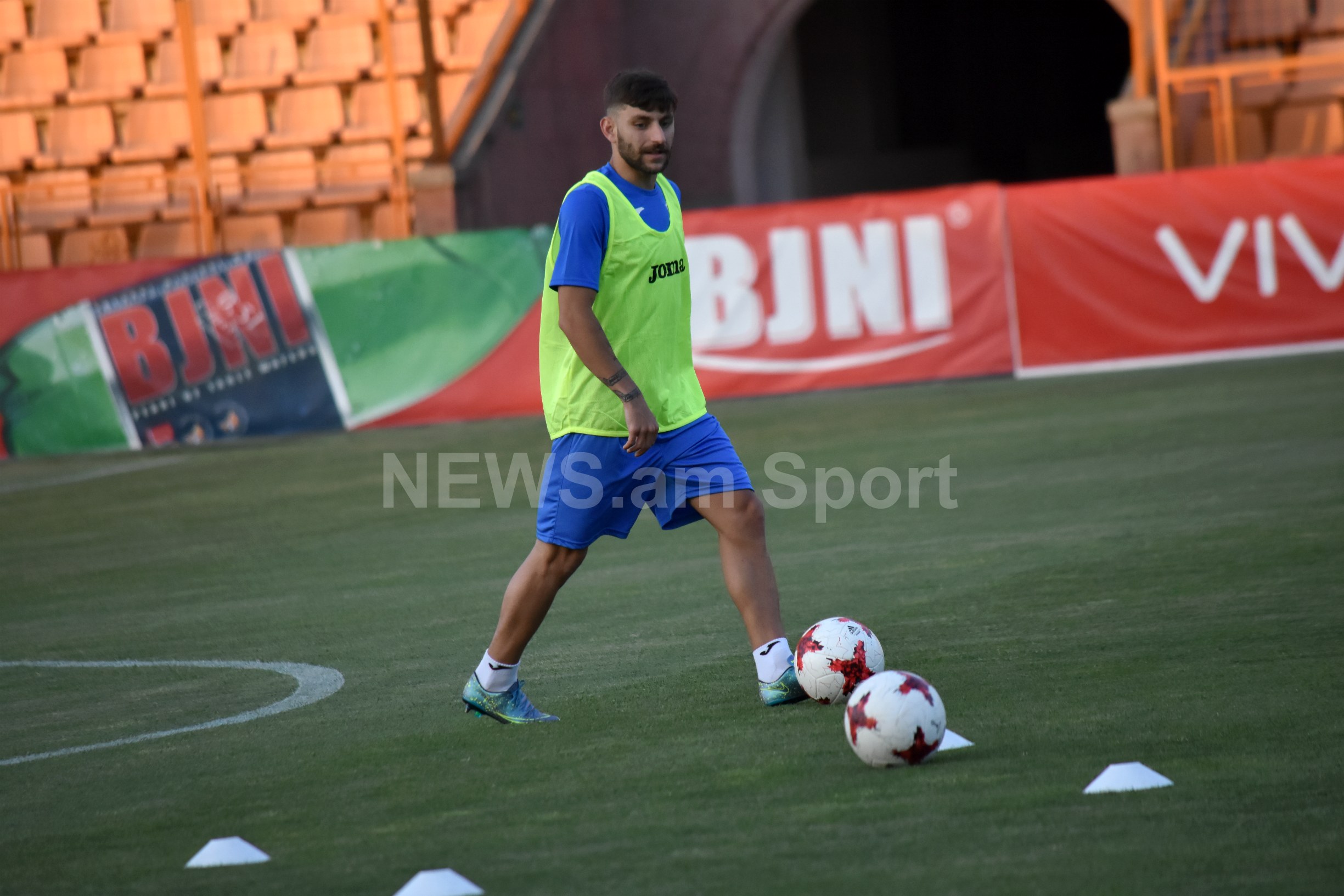 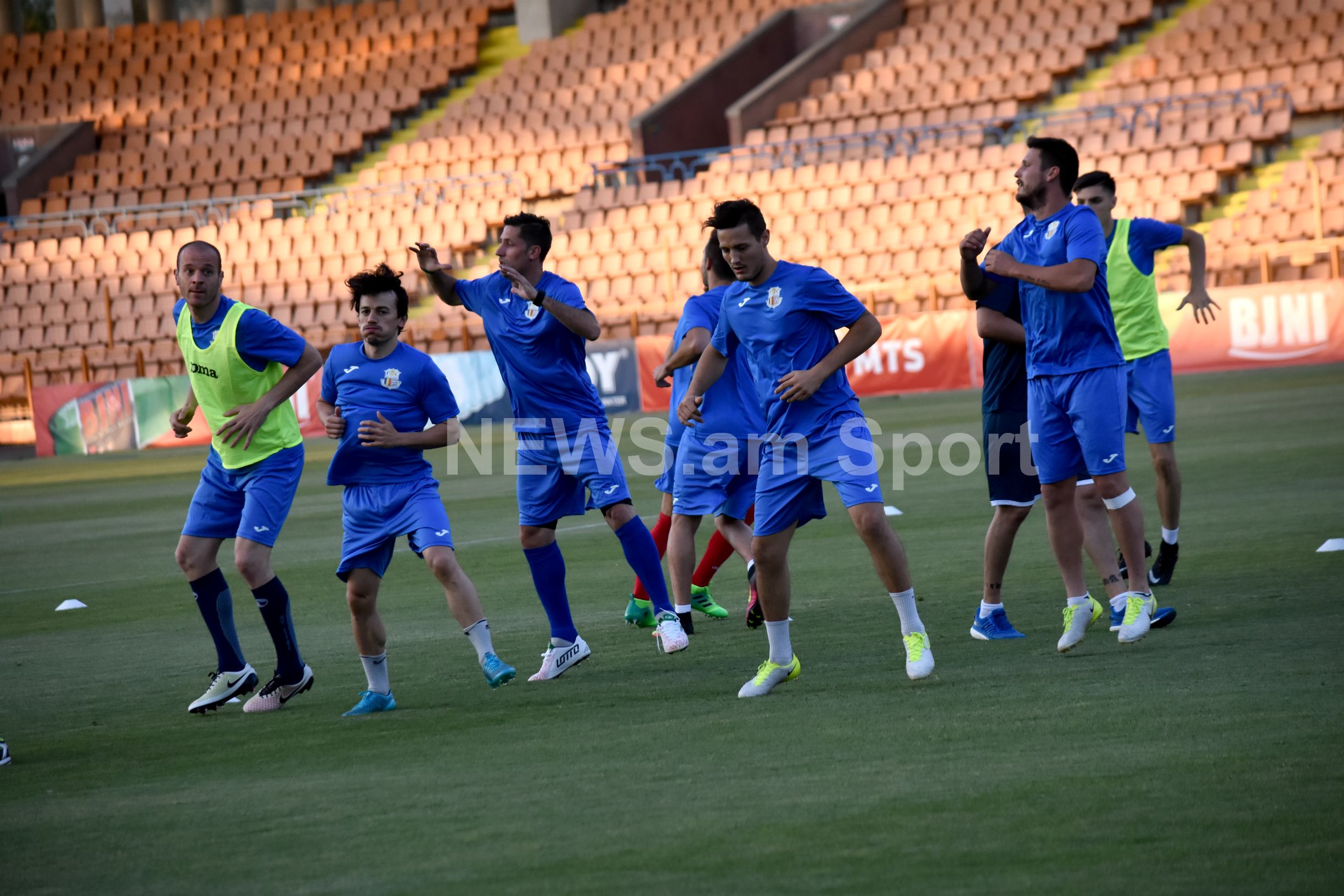 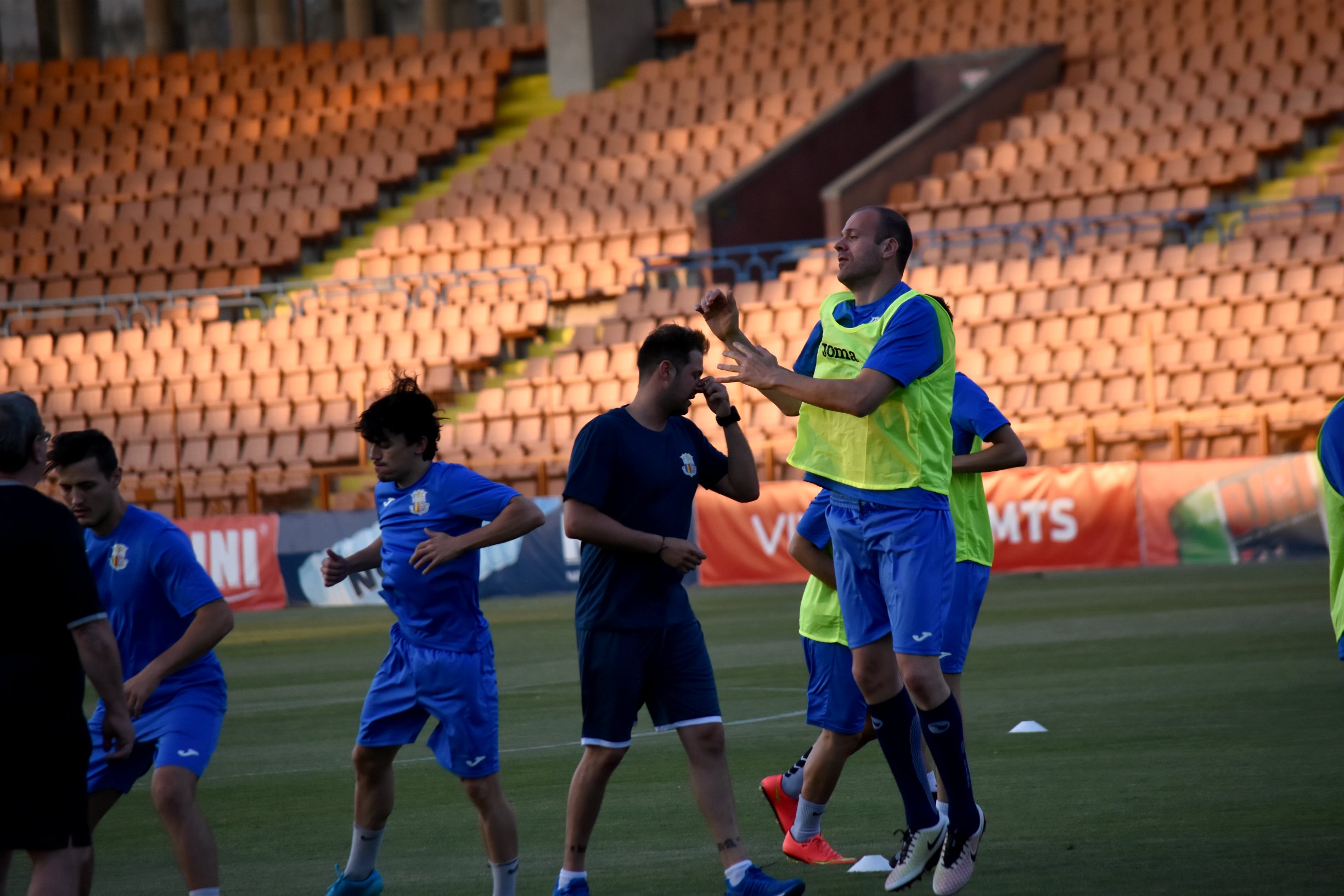 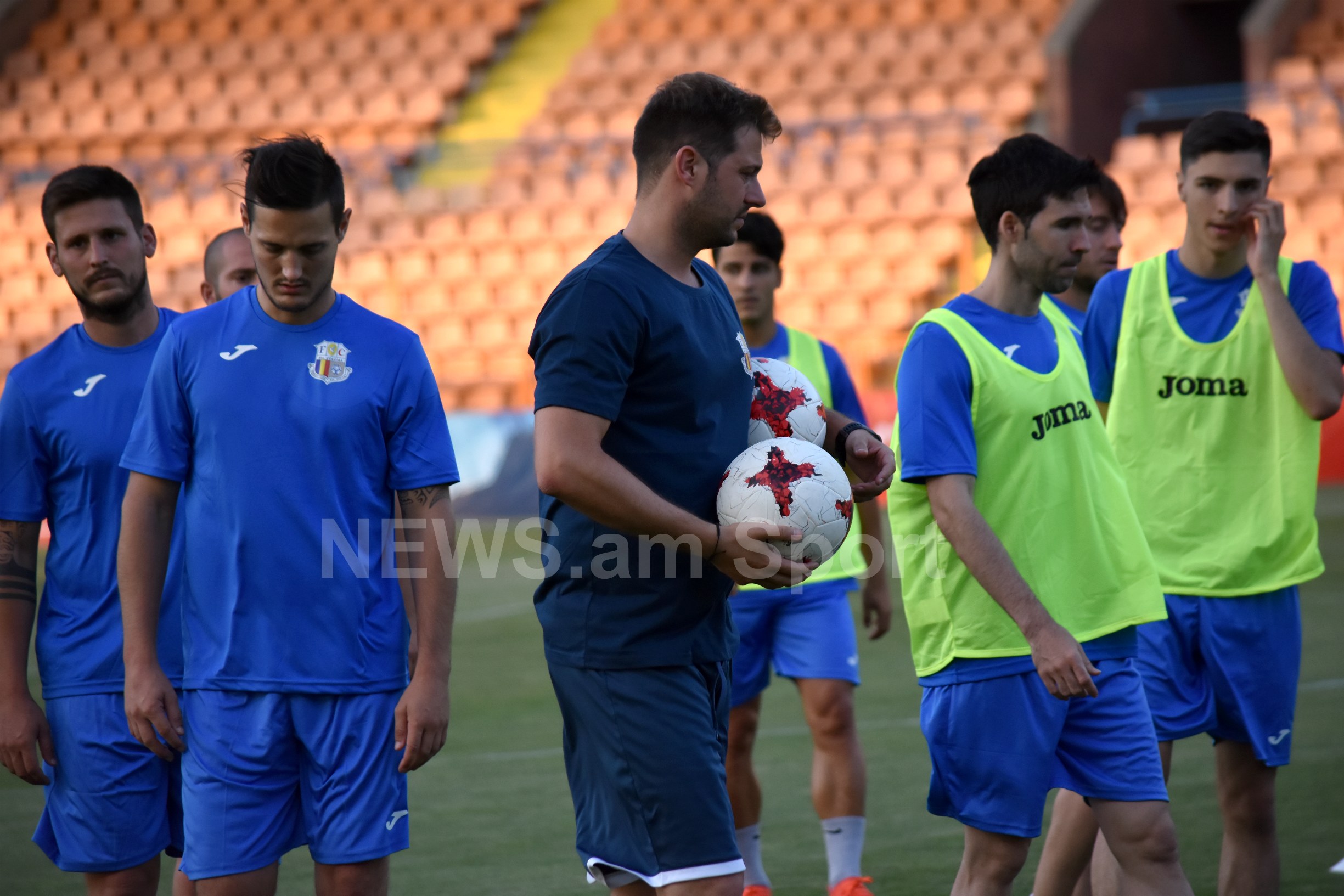 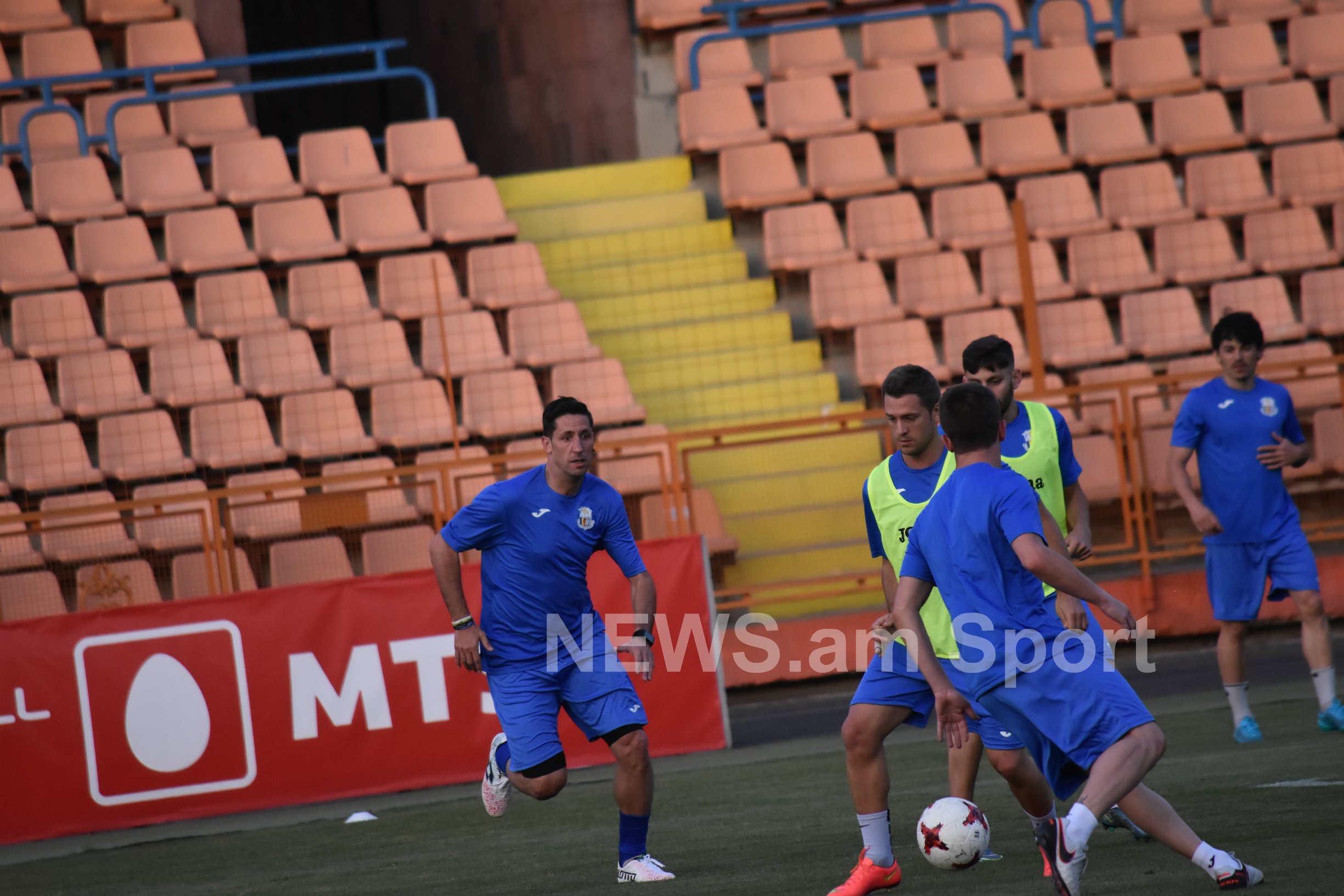