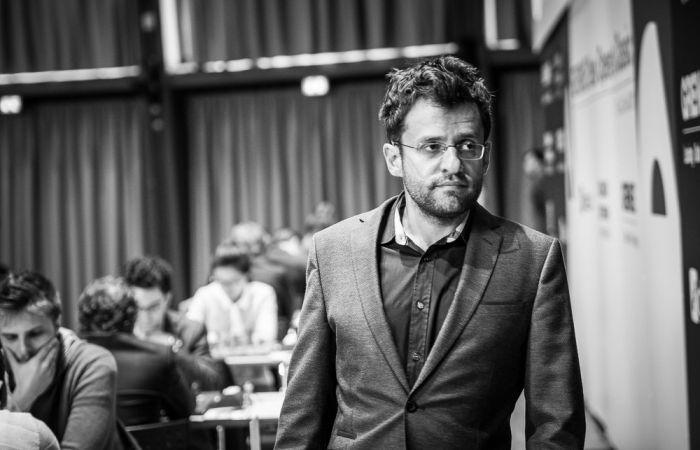 The World Chess Federation (FIDE) has issued its rankings for May 2017.

Accordingly, Grandmaster (GM) Levon Aronian has moved up in these standings.

After an impressive victory at the Grenke Chess Classic tournament that was held recently in Germany, Aronian, who plays first board for the three-time World Chess Olympiad champions and the former World Team Chess champions Armenia, moved up three spots and is now sixth in the FIDE rankings.