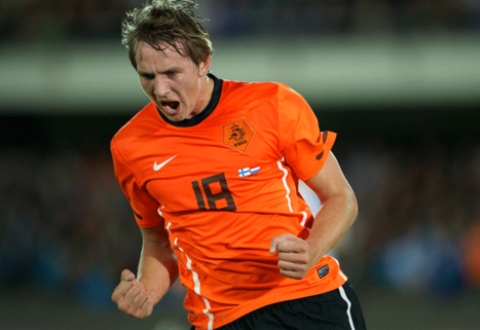 And on Wednesday de Jong signed a five-year contract with the German Bundesliga club. Borussia Mönchengladbach will pay 15 million euros for the 21-year-old footballer’s transfer.

To note, Luuk de Jong played 31 matches for FC Twente in the past Dutch Eredivisie season and scored 25 goals. And he played 7 games in the Dutch national squad and scored one goal.

Print    |  Հայերեն  |  На русском
Thank you for your comment. Your comment must be confirmed by the administration.