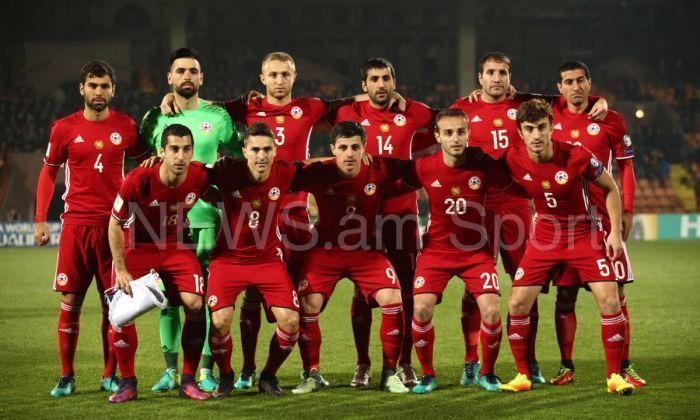 Accordingly, the Armenian national squad have fallen three spots and are now ranked 85th in the new FIFA standings, albeit they have played no matches since the previous World Ranking.

The squad’s once 30th ranking was a record-breaking high for the country.

Armenia will play their next 2018 World Cup qualifier on March 26, when they will play host—in capital city Yerevan—to Kazakhstan.