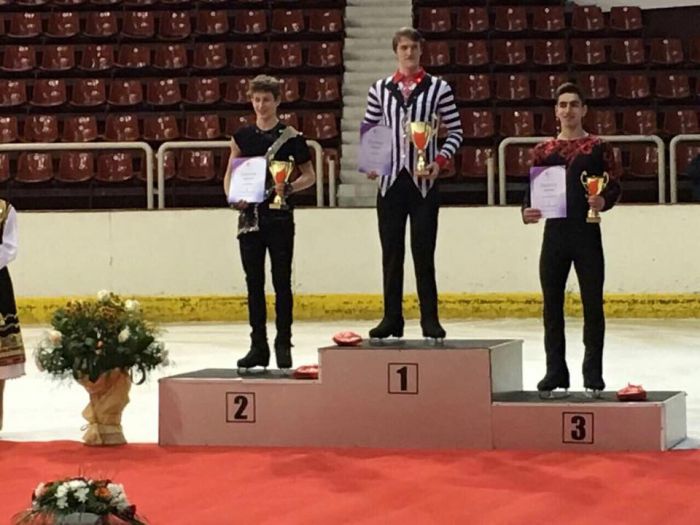 Hayrapetyan was second after the short program in Senior Men’s competition, but he became a bronze medalist after the free skating.