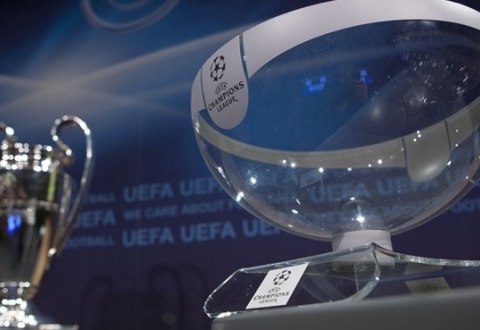 UEFA declared the draws for the quarter-finals and semi-finals of the UEFA Champions League and UEFA Europa League, which will be made on Mar. 16 in Nyon, Switzerland.

The draw will be carried out by the UEFA General Secretary Gianni Infantino and the ambassador for the Bucharest final Miodrag Belodedici, UEFA official website reports.

The same procedure will apply to the draw for the quarter-finals and semi-finals of the UEFA Europa League. The quarter-final matches will be played on Mar. 29 and Apr.5, and the semi-finals on Apr. 19 and 26. The final will be on May 9 in Bucarest.